With just 45 days until the most-anticipated final season perhaps in television history, HBO just gave Game of Thrones fans a tiny little tease of what's ahead. 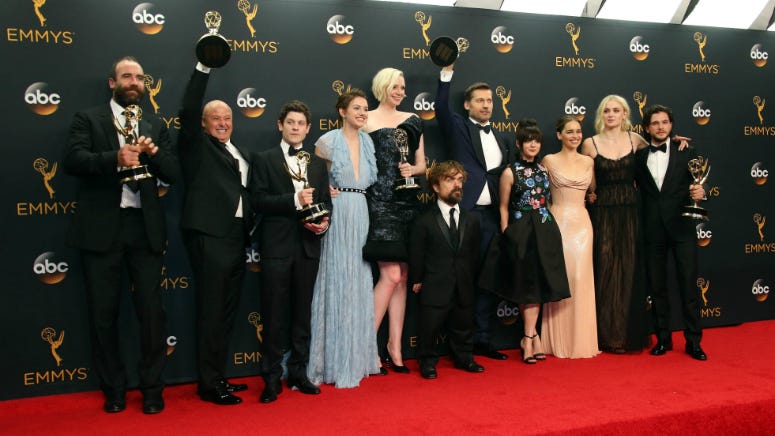 That ‘Game of Thrones’ Reunion is Happening

The hit series released a handful of posters for season eight. Each image shows one of the characters sitting on the iron throne. While most are pictures of who you might expect, a couple of the characters shown may come as a surprise to fans. Take a look:

Most of images line up with the poll we first published last year, with Jon Snow, The Night King, Daenerys, Sansa, and others as potential future kings or queens of the Seven Kingdoms.

But the character we find most interesting on the throne is the Red Women, Melisandre. Early in the last season she left Westeros, promising to return because as she put it, she has to die in that strange country. So, it looks like she will be back at some point in season eight.

The final season of Game of Thrones will return to HBO on April 14. But, no worries, producers say each episode will feel like a movie and there's already a prequel series in the works.