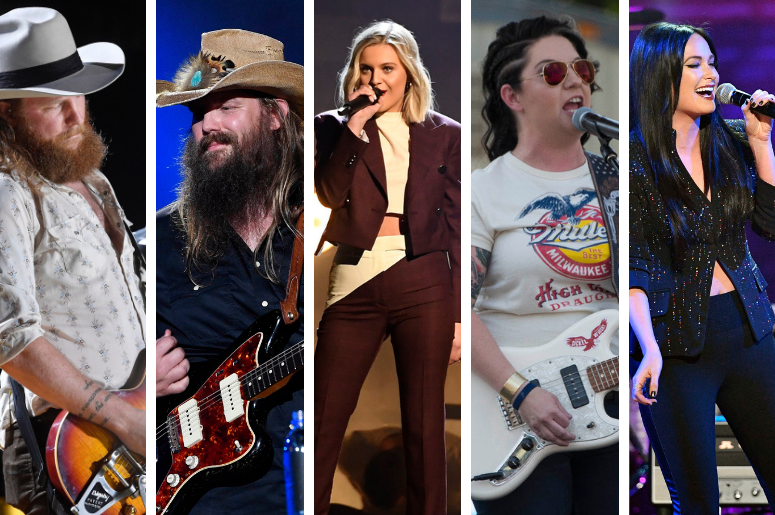 The 61st Annual GRAMMY Awards are less than one month away and we want to find out which country album YOU think should take home the GRAMMY.

BIG voices highlight this year's list of nominees, including three of country music's brightest female stars. Brothers Osborne and Chris Stapleton will do their best to bring home the award, but Kelsea Ballerini, Ashley McBryde, and Kacey Musgraves all stand in their way. So which country artist's album should win? That's where you come in.

The second studio album from these lovable real-life brothers helped support the duo's upward momentum, thanks to a pair of chart-topping singles in "Shoot Me Straight" and "I Don't Remember Me (Before You)."

Chris Stapleton - From A Room: Volume 2

Stapleton's third studio album really is a gift to all fans of music. Among the collection of instant-hits, the album's lead single, "Millionaire," is also nominated for Best Country Solo Performance.

Unlike some of the others up for this particular GRAMMY, McBryde's rise to fame was not a quick one. However, despite recording music for more than a decade, it's her debut album that is cementing her place in country music.

The third studio album from Musgraves is arguably one of the finest albums released in the calendar year, likely the reason it's the only country album up for Album of the Year.