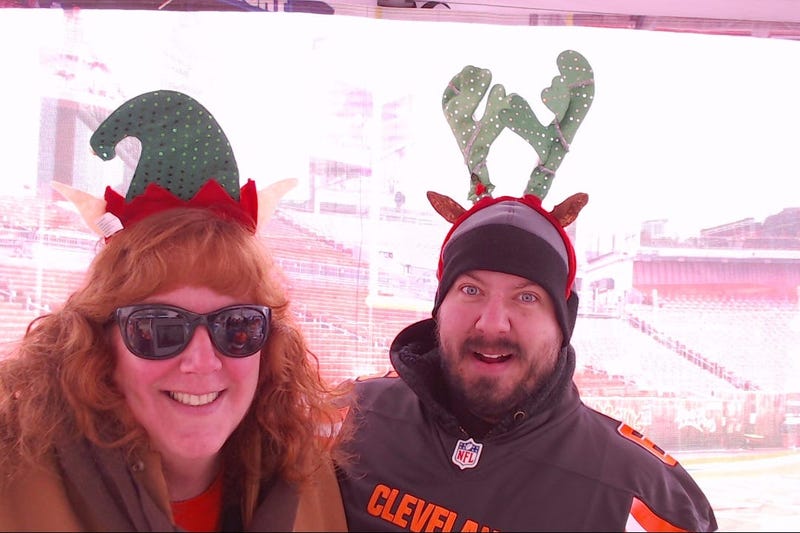 Thanks to a number of recent features, including on Logic's "Wu Tang Forever," a whole new generation of hip-hop heads are being introduced to one of rap's most important and iconic groups - Wu-Tang Clan.

Luckily for both the new audience and the old school fans, anyone hoping to get schooled on the group's rise to fame will soon be able to stream the early history of the Wu-Tang Clan.

Hulu has announced plans for a 10-part TV series called Wu-Tang: An American Saga. The show is based on the books, The Wu-Tang Manual and Tao of Wu, and will follow RZA as he forms the legendary group in 1990's New York City.

The show doesn't yet have a release date or a cast, but we'll fill you in on that once we find out.