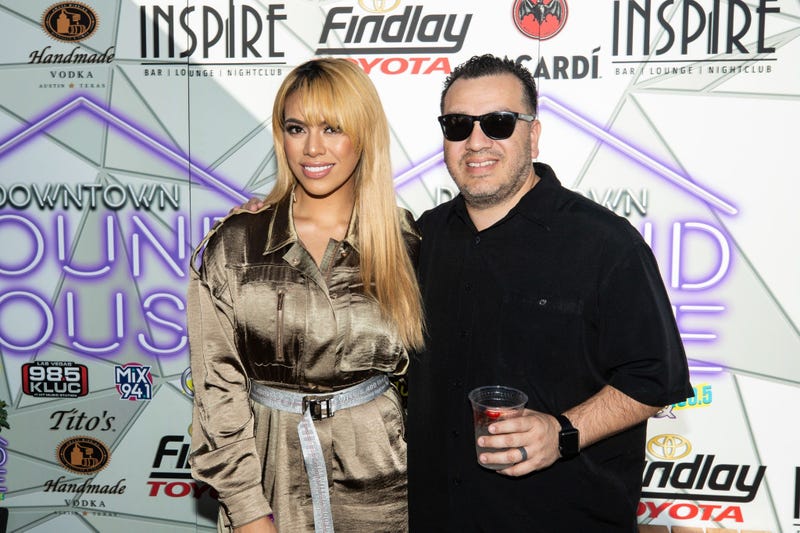 Future was able to keep his latest project pretty quiet, but this Atlanta rapper just dropped some major heat for the summer!

Beastmode 2 is the follow up to Future's 2015 mixtape Beastmode. It's also his first project since dropping two albums, Future and Hndrxx, in 2017 early last year.

Fans took notice to the release date saying that Future is throwing shade at his baby mama, Ciara, and Russell Wilson's second anniversary. This is false, though, according to TMZ. They say it was actually a "courtesy move" towards Drake.

Beastmode 2 was planned to release on July 4, but that was apparently a little too close to the release of Drake's Scorpion, so Future "didn't want to compete or mess with Drake's numbers." Which makes sense. Drake and Future have not only headlined the Summer Sixteen Tour together but also have too many collaborations to name.

Listen to the first three tracks off of Beastmode 2: