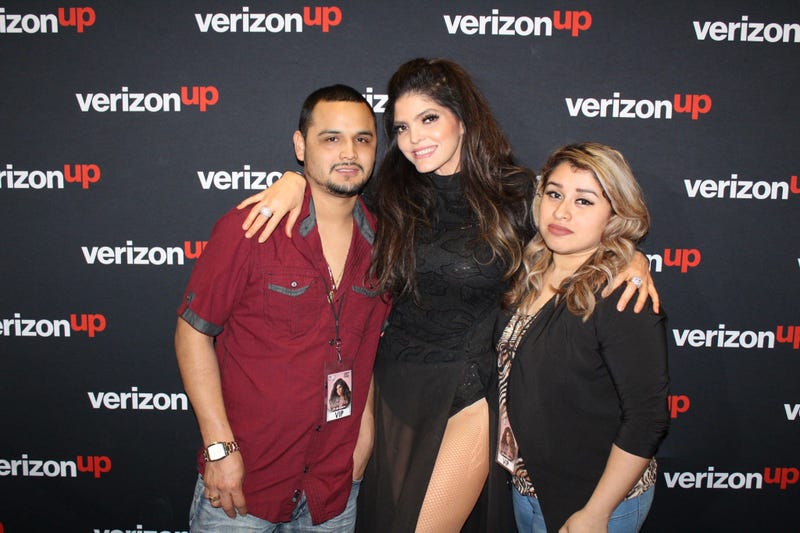 It is confirmed that Grammy award-winning artist, Kelly Clarkson, is filming a pilot to host her own new, syndicated daytime talk show.

The idea of a new talk show with her as host is part of her larger deal with NBCUniversal Television Distribution. Clarkson is set to return again to NBC's season 15 of The Voice as a coach alongside Thomas Rhett as her adviser.

There also happen to be some openings in the daytime TV market now ever since Harry Connick Jr.'s two-season show, Harry, will stop in September.

The "Since You Been Gone" singer, ahead of the 2018 Billboard Music Awards as host, says, “I’m not super terrified, but I think you’d have to be an idiot not to be slightly terrified, having never done anything like this, and I … don’t even usually present either, so I just skipped right on to hosting. We’ll see, fly or fall!”

The new series has yet to be titled but is said to be slated to roll out in fall of 2019.

In the meantime, check out Kelly Clarkson's "Heat" fan video: