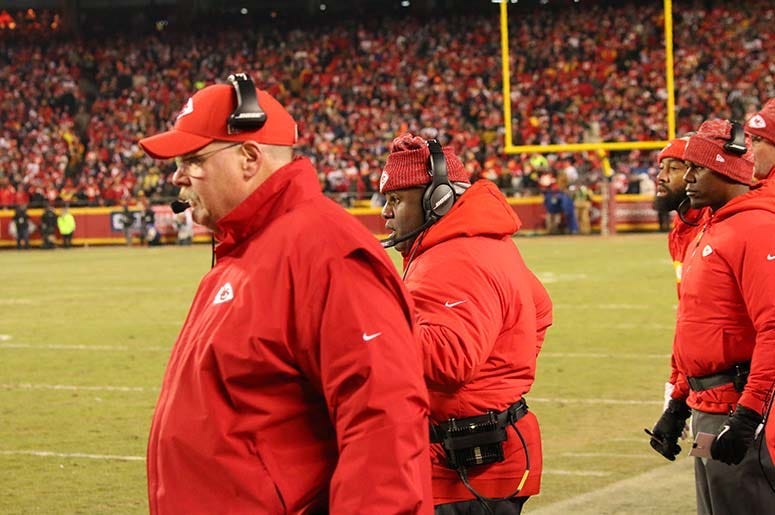 It was a family affair while recording the album in the Watson household in Texas. The 41-year-old was joined by his wife, Kimberly, and their three children, Jake, Jack and Jolee Kate on select tracks.

"It's definitely got more of that jazzy and acoustic kind of classic vibe. I wanted it to feel like something we could play at home while the kids open Christmas presents," Watson tells RADIO.COM.

Watson knew in his heart that it was the right time to put out the project, so the family turned their vacation into a staycation to work on it this past summer. He knew the kids were still young enough to feel the magical vibes of Christmas, yet old enough to participate in the making of the album.

The country star wanted the album to feel relatable while admitting he recorded it for himself more than anything. An Aaron Watson Family Christmas also includes a family greeting of "Have Yourself A Merry Little Christmas" as well a tribute to his home state titled "Lonestar Lonely Christmas."

"It's a great way to kick off the record. It's got that quintessential Texas song right off the bat and it's just a fun song," Watson says.

Watson believes when it comes time to listen to Christmas music, his album will be that one people reach for. The new material truly brings a nice balance of what all of his fans have been begging to hear for quite some time.

In addition, he has just completed his next album, Red Bandana, which will be released June 21. Watson told us exclusively hat he's never been so honest and up front in his life for these upcoming twenty tracks written by solely himself. 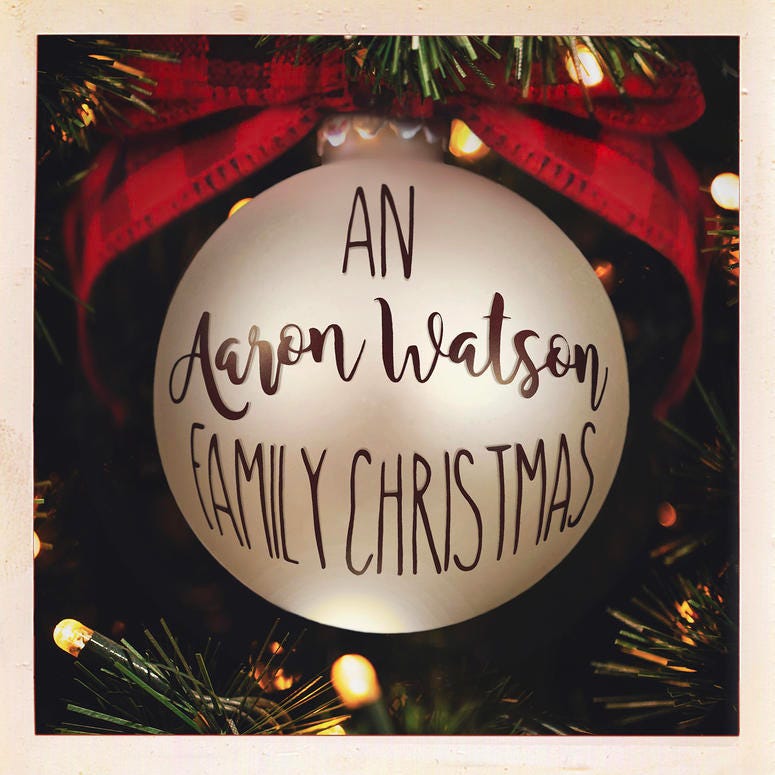