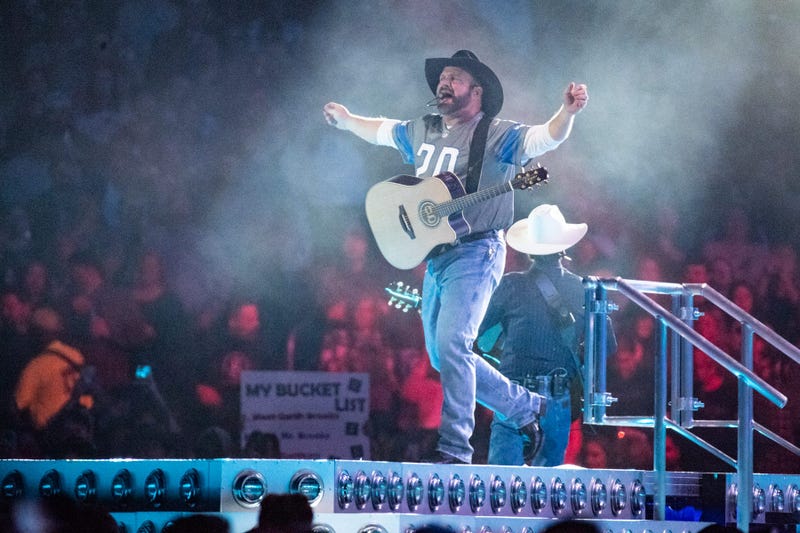 Miranda Lambert and Chris Stapleton each performed a cover of Aretha Franklin's "Do Right Woman, Do Right Man" over the weekend. The country superstars both gave a breathtaking tribute to the Queen of Soul for their live audiences.

Lambert's 2018 The Bandwagon Tour stopped at the KeyBank Pavilion in Burgettstown, Pennsylvania August 18. The 34-year-old made sure to honor the late icon by adding the song to her set list while letting her fans know, "there's not going to be another woman who sings like Aretha in our lifetime."

The following night (August 19), Stapleton addressed his Los Angeles crowd after Franklin's passing by saying, "she is the greatest singer that ever lived." While giving his "best shot" to the 1967 classic, we'd have to say the esteemed country vocalist gave quite the tribute.

Aretha Franklin died on Thursday, August 16 at the age of 76 after battling pancreatic cancer. Click here to read the heartfelt messages from Christina Aguilera, Paul McCartney, Barack Obama, Justin Timberlake, and many more.