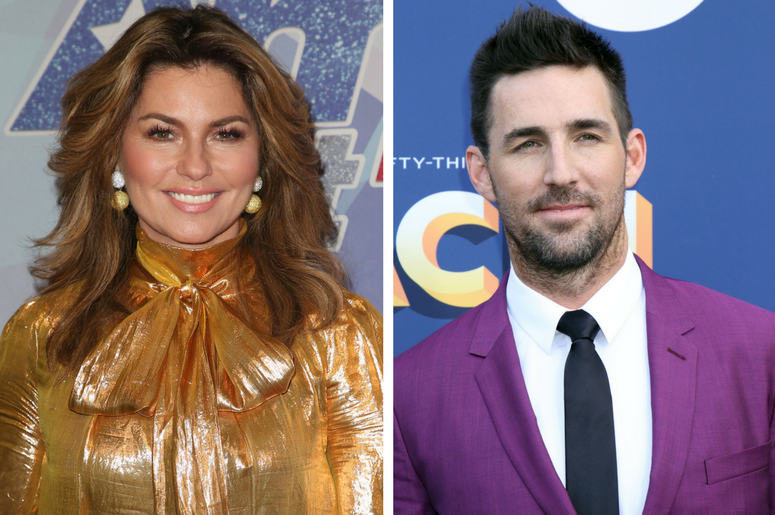 Shania Twain and Jake Owen are about to get Real Country for a new singing competition.

The country star's are set to join a new series on the USA Network later this fall. Real Country will consist of eight episodes airing in one hour installments.

According to Rolling Stone, "Twain and Owen will hand-select emerging solo artists, duos and groups to perform in a showcase. The best artists from each will then perform in a grand finale for the chance to be crowned country music's next breakout acts."

Twain revealed to the magazine that her mission behind the show is to discover artists who will continue to keep the genre "diverse and dynamic." As for Owen, he hopes to encourage those who audition for the series to "tell their stories" and "make their mark in country music."

To be considered, artists interested in a chance to be selected for the invitation-only showcases must apply before June 18th. Real Country will be set in Nashville.

Shania Twain will embark on her 2018 Now Tour while Jake Owen hits the road for his headlining Life's Whatcha Make It Tour next month.