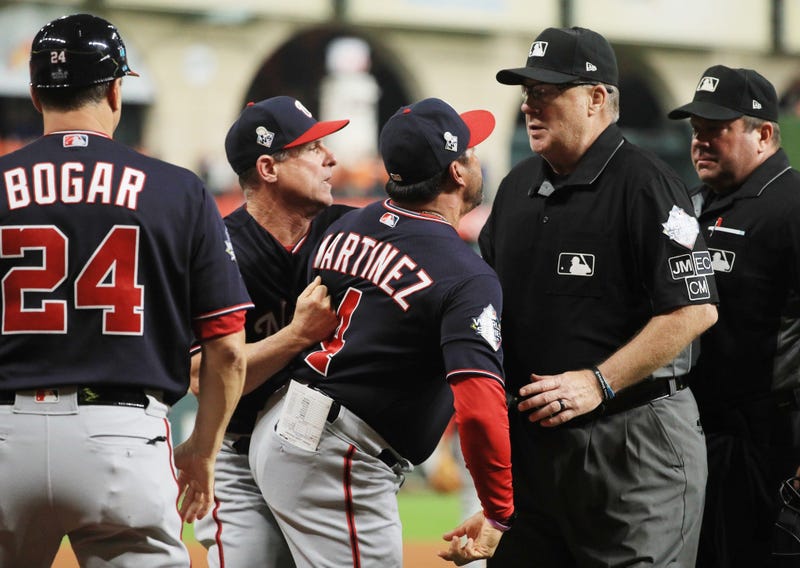 Troye Sivan and his fellow Boy Erased cast members made an appearance on The Ellen DeGeneres Show October 29. The pop star gave a powerful performance of "Revelation" which is featured on the film's soundtrack.

Sivan gave the emotional ballad its television debut and has been performing the track out on the road for his 'Bloom Tour' as well. The 23-year-old revealed to Ellen DeGeneres that they are "trying to make some real tangible change here" with the production of Boy Erased.

What's a visit to The Ellen Show without stuffing your granny panties, right? Well, Sivan along with Lucas Hedges and Nicole Kidman were set up for a round of 'Americans vs. Australians' and you can watch that unfold below.