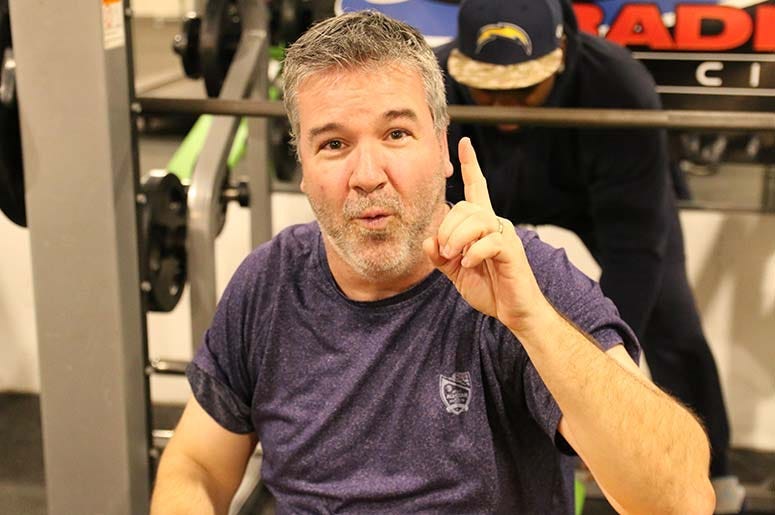 If you've yet to see the thrilling Netflix phenomenon Bird Box, you should know that major spoilers are ahead and that you have severely mismanaged the last few weeks of your life.

The film has set records for the streaming service, with 45 million accounts watching the film in the first seven days since its release. It has also inspired countless memes, an incredibly dumb challenge, and probably a spike in blindfold sales.

The movie has struck a cultural chord, but it all could have been a lot different.

Based on the 2014 book by Josh Malerman, the written ending to the story of Malorie, Boy, and Girl is actually very different and much darker. Big spoilers are ahead.

In the film, Sandra Bullock and the young travelers navigate the river rapids and find their final refuge at a school for the blind. Here the inhabitants of the school are unharmed by the terror because of their disability, but in the book their final shelter is filled with people who have intentionally blinded themselves, confronting Malorie with the choice to blind herself and the children or to leave their blindfolds on. This is much different from the new beginning that the characters get in the film, and paints a much darker reality.

Director Susanne Bier explains in a new interview the reasoning for ending on a more hopeful note, saying "the movie is slightly more positive. The movie is, in many aspects, different from the book, but it’s also very rooted in the book."

"I’m not particularly interested for the audience to leave, from the cinema or their own screen, with a kind of completely bleak point of view. That’s not really what I believe in."

Bier also addresses the comparisons that Bird Box has had to A Quiet Place, explaining that they were almost finished editing the film when they first heard of the thriller. While she sees the likeness to the other post-apocalyptic film, she thinks they are more alike because of their female protagonists.

Another aspect that could have altered the outcome for Bird Box is the decision not to show the monster throughout the film. It has been discussed that some scenes were filmed but ultimately cut from the movie, and now one of the artists that worked on the film has revealed the design.

"Keep in mind, the fatal "vision" that each character saw would most likely be different for each person" explains artist Andy Bergholtz in an Instagram post. "Considering her pregnant state and emotional arc thru the movie, the producers felt Sandra's nightmare would have something to do with a twisted, demonic baby creature attacking her."

Bergholtz reveals the sculpted design. It's a warped, veiny creature with baby features and nightmarish creepiness.

"It's funny, I read an interview recently where Bullock described the creature as a "snake-like, green man with a horrific baby face". Many folks have speculated what the creature may have looked like, but they fail to realize the "snake-like green man" portion was simply Dirk in a spandex green-screen suit. Everything from the neck down was intended to be a giant CGI creature/body added later."

After all the work, even Bergholtz agrees that the monster was better not shown. "In the end, I actually really liked the movie and think it was better off not showing the makeup" he writes. "Kudos to the director for sticking to her guns on that one."