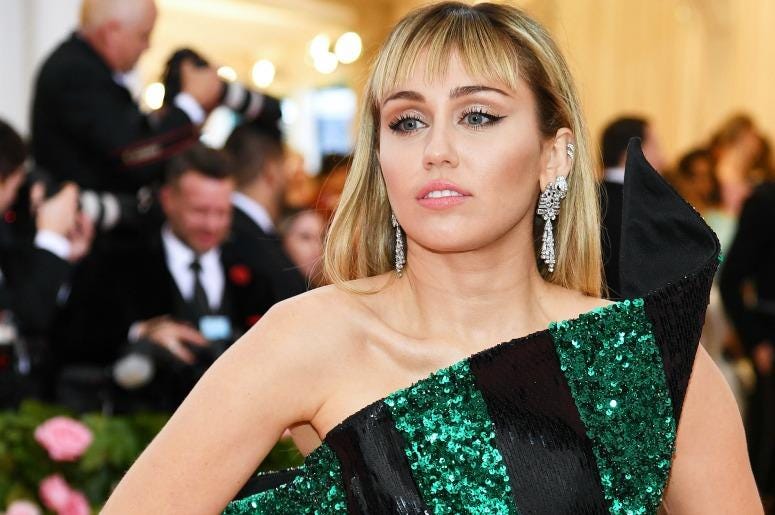 Miley Cyrus has spoken out about the fan that grabbed her over the weekend in Barcelona, Spain, tweeting a response on Tuesday. 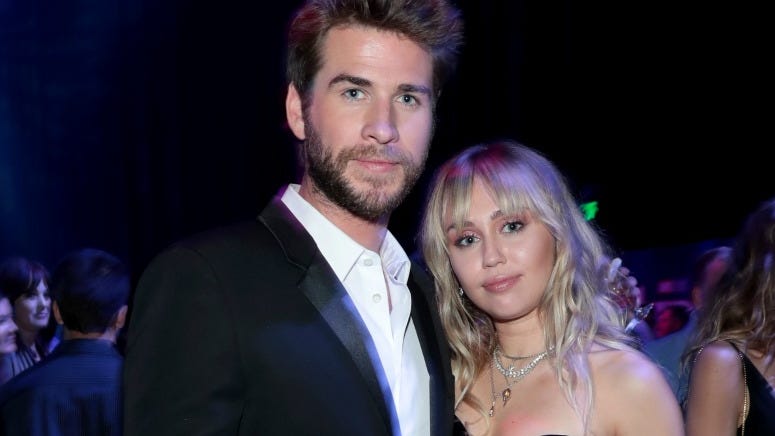 Miley Cyrus Grabbed by a Fan While With Liam Hemsworth

The tweet has gained nearly half a million likes since it was posted, with many sharing their sympathy and support. "This is actually 100% serious. I’m so sorry you went through that" wrote one fan. "Say it louder for the people in the back Queen, this IS NOT NORMAL" shared another.

On Friday, Cyrus released her new EP SHE IS COMING, and her episode of Black Mirror began streaming Wednesday on Netflix.