It's rare that being ordered to pay $382,932.79 is considered a victory, but sometimes that's life in ASTROWORLD.

A jury decided that Travis Scott must pay that amount to event promoter PJAM, after Scott canceled a concert in Minnesota for Super Bowl weekend in 2018 the day of, and  “refused to show up to the event.” Documents say Scott was paid over 150,000 dollars and had an arranged private jet waiting to take him to the venue.

The show was scheduled for just days after the birth of his daugher Stormi, with Kylie Jenner. 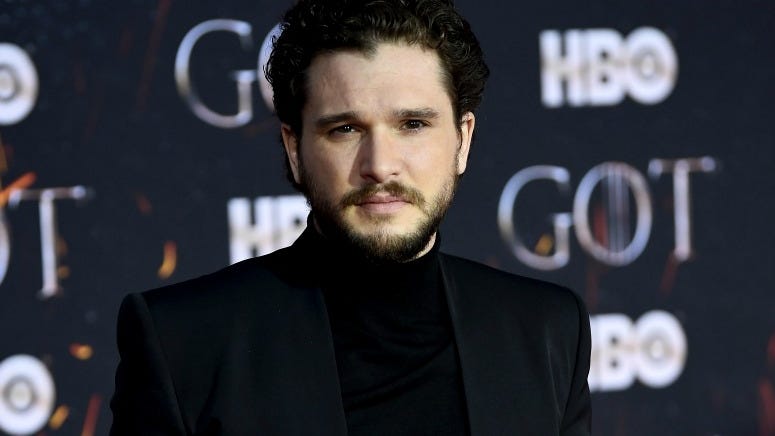 "The jury verdict of $383k is disappointing, but far less than the seven figure demands made by the promoters" explains Scott's attorney Howard King, according to TMZ. "We believe the verdict will be substantially reduced or overturned in subsequent proceedings."

At the time nobody knew about the baby, born off the social grid and away from the spotlight. Weather was to blame for the absence of Scott at the time. The "SICKO MODE" star was quickly sued for his missing the event and breaking the contract.

Scott recently wrapped his ASTROWORLD tour, and is set to play several festivals over the summer.