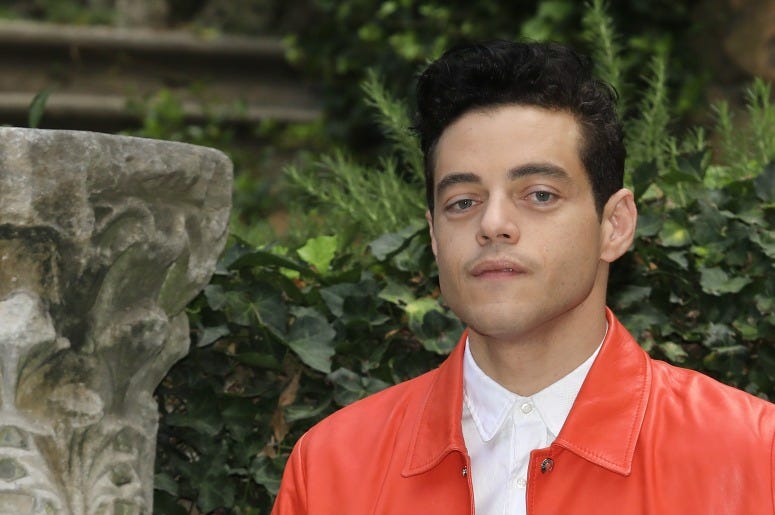 We can't wait for Bohemian Rhapsody to get here. The legendary behind-the-scenes story of Queen and one of the world's greatest frontmen Freddie Mercury is set to hit theaters on November 2nd.

Throughout the trailers, the performances have been thrilling. It's been fascinating to see Rami Malek transform into Freddie on the stage, but the real treat is the story behind the music. You know it's authentic because of the remaining members of the band's embrace and involvement in the film. Which brings us to the clip released today, showing the origins of Queen's iconic "We Will Rock You."

"Give the audience a song they can perform." #BohemainRhapsody in theaters November 2nd pic.twitter.com/7CToVm2Elv

"I want to give the audience a song they can perform" says Gwilym Lee, who plays Brian May in the film. It's moments like this that have us so anxious for the film. Finally, a chance to celebrate one of our favorite bands and see how it all started.

In addition to the film, there will be a soundtrack released on Friday October 19th, featuring rare live performances from the band and some of their biggest studio recordings. Produced by Brian May and Roger Taylor, the album will feature songs from their 1985 Live Aid performance, as well as other gems from their catalog.