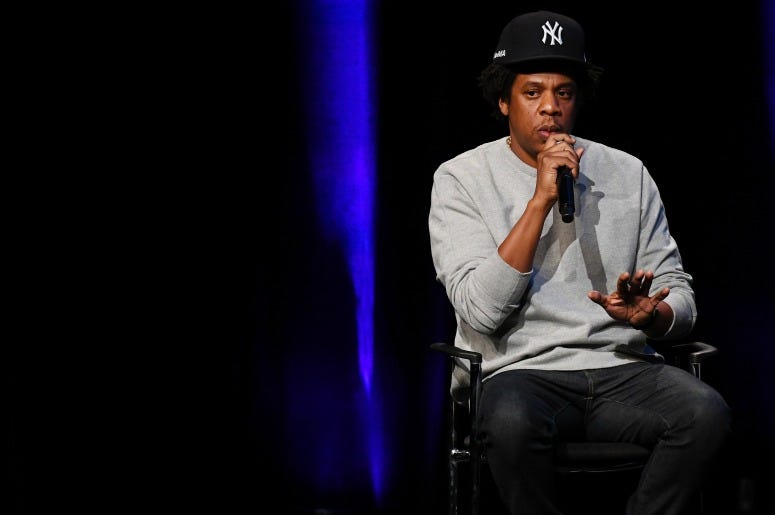 The first rapper ever to be inducted into the Songwriters Hall Of Fame has a baker's dozen worth of classic albums to honor. Across 22 years and 13 LPs, Jay-Z has put in some historical work, and now the time has come to actually make it a part of history.

The Library Of Congress has announced a fresh batch of albums and songs to add to the National Recording Registry, and one from Hova is included. They are added to preserve works that have cultural and historical significance. The list already contains albums from N.W.A., Run-DMC, and John Coltrane. 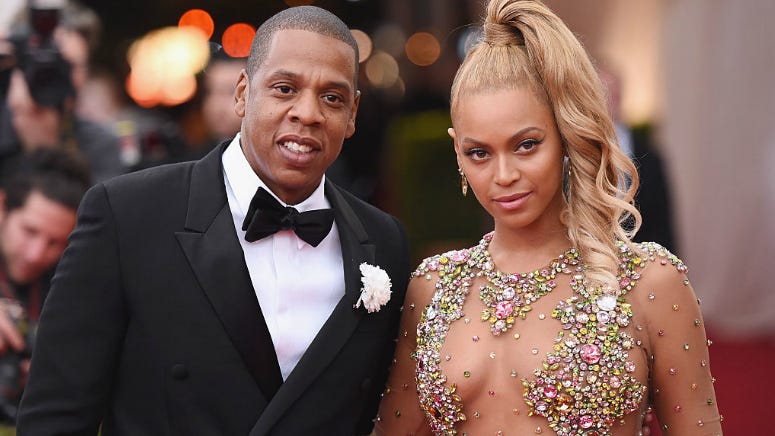 It's a prestigious acknowledgement, but with so many important ones to pick from, which Jay album received the honor?

After you get through the "Top 5 Dead or Alive" conversation, one which he has to be a part of, the talk turns to which is the best in Jay-Z expansive resume? Would the selection go to the original Reasonable Doubt, offering some unfiltered streetwise bars, or is it the hit-packed breakthrough album Vol. 2... Hard Knock Life which launched Jay onto every TV screen in America? Could The Black Album be deemed his most important, leaving it all on the court before "retirement", or is it the recently released 4:44 brimming with personal moments and social commentary?

All would be acceptable and warranted, but this distinction belongs to The Blueprint. Jay-Z sixth studio is dripping with vintage soul samples and is considered one of the best of all time, taking aim at enemies and featuring some of the strongest bars of his career. The album help define an era for Hip Hop as a whole, and now will forever be a part of the National Recording Registry.

The Blueprint joins albums from Curtis Mayfield and Cyndi Lauper to be inducted this year.