Now that you survived Game Of Thrones, are you ready to return to Westworld?

Along with the finale of Thrones on Sunday night, HBO unwrapped the trailer for the third season of their other big budget drama. Due out in 2020, the next chapter of the time-hopping, host-loving, reality-questioning show takes things outside of the park and into the future. This time though, Breaking Bad star Aaron Paul stands at the center of the action.

Potential spoilers ahead, if you have not had a chance to finish watching the first two seasons of Westworld, or you are still stuck trying to figure out what it all means. 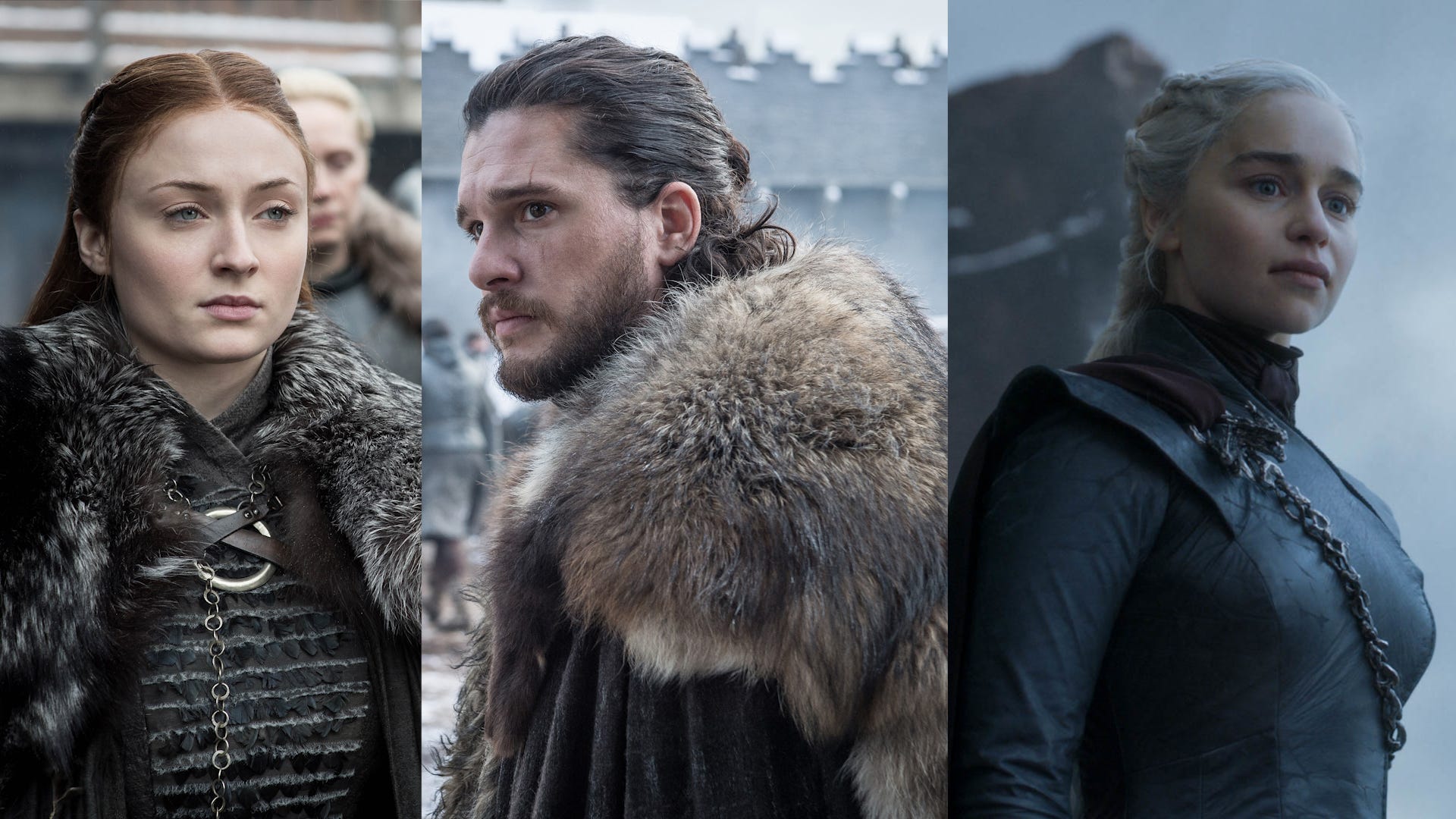 ‘Game of Thrones’ Spoiler: Shocking Finale Reveals Who Rules and Who Dies

When we last left Dolores and Bernard, they had made their escape from the park and into the real world with two very different motives. Both Evan Rachel Wood and Jeffrey Wright are set to reprise those roles among the new flying ships and futuristic landscape, but it's the addition of Paul that is the most interesting part of this trailer.

Paul's character laments the rise of those meant to "smooth away the rough edges", as he teams with actress Lena Waithe and former NFL star Marshawn Lynch to rebel against the system. In his search for "someone, something real", he meets Dolores. Not much is known about his character, but it appears that Paul is not pleased with this host-led update to society, but unfortunately finds comfort in its dangerous leader.

Pink Floyd's "Brain Damage" soundtracks the tense new trailer, that sees the promises of Dolores from season two coming to fruition, and another new timeline to explore for the third season of the acclaimed show. There has been no additional details revealed about the upcoming season, but at the conclusion of season two, creators Lisa Joy and Jonathan Nolan spoke about how anxious they were to explore life outside of the park.

"We’re very excited about where the third season goes" Nolan told Entertainment Weekly in 2018. "It’s been a long build-up to get outside the park. And we’re incredibly excited about what that looks like and sounds like and what exactly our hosts discover out there."

Season three of Westworld debuts on HBO in 2020.