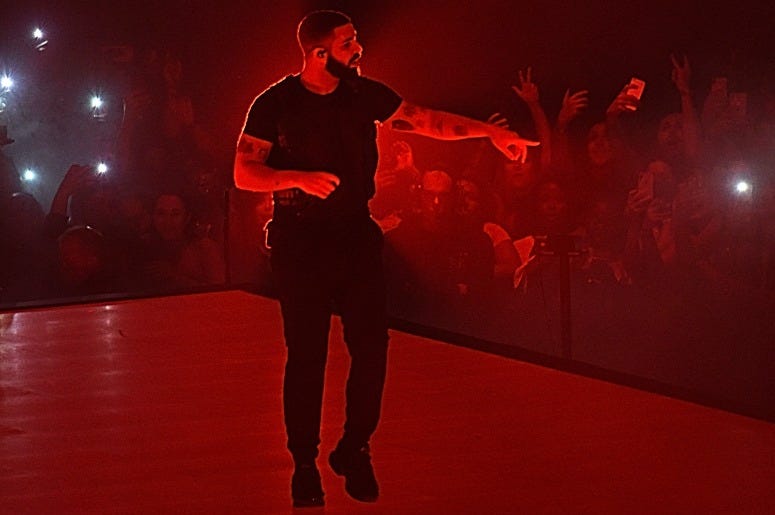 The 2018 American Music Awards are almost here, and we can't wait to see who wins.

The action all goes down on October 9th live from Los Angeles, and we'll be there to give you an exclusive behind-the-scenes look at the awards and your favorite artists.

In the meantime, the suspense is intense to see who walks away with the top prize. Who will be named this year's Artist Of The Year?

Last year the big winner was Bruno Mars, who beat out Drake and Ed Sheeran for the crown. Both the Scorpion singer and the "Shape Of You" star are back in the running for 2018. They are joined by Taylor Swift who is fresh off of her Reputation Tour, and will be opening the show with a performance of "I Did Something Bad." Also nominated this year is the powerhouse sound of Imagine Dragons, who have been making history with their Evolve album all 2018-long. Plus there's Post Malone who has had a massive year full of ups and downs.

We can't choose! Can you?

Tell us who you think should win Artist Of The Year at the 2018 American Music Awards.

The 2018 AMAs will air live from the Microsoft Theater in Los Angeles Tuesday, October 9 at 8 p.m. ET on ABC.