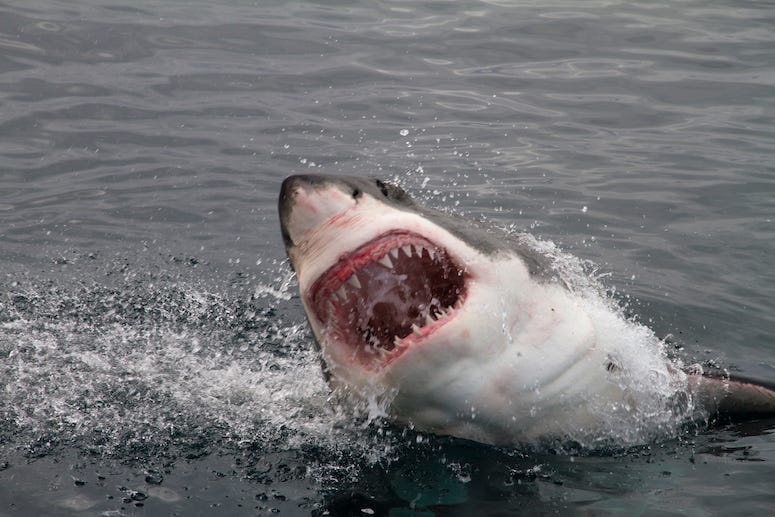 The boat used to hunt the great white shark in Steven Spielberg’s "Jaws" is being rebuilt from scratch! Though this time, instead of hunting, the Orca will be used for studying and research. The entire process will be captured in a documentary entitled "Return of the Orca."

The project’s press release states, “Rather than hunting the great white shark, as in the film, part of the Orca’s new mission will be researching marine life and helping people better understand the varieties of shark species in the area around Martha’s Vineyard including great white sharks.”

This would be the first recreation of the Orca ever made.

For more information, you can head to the project's Indiegogo page!