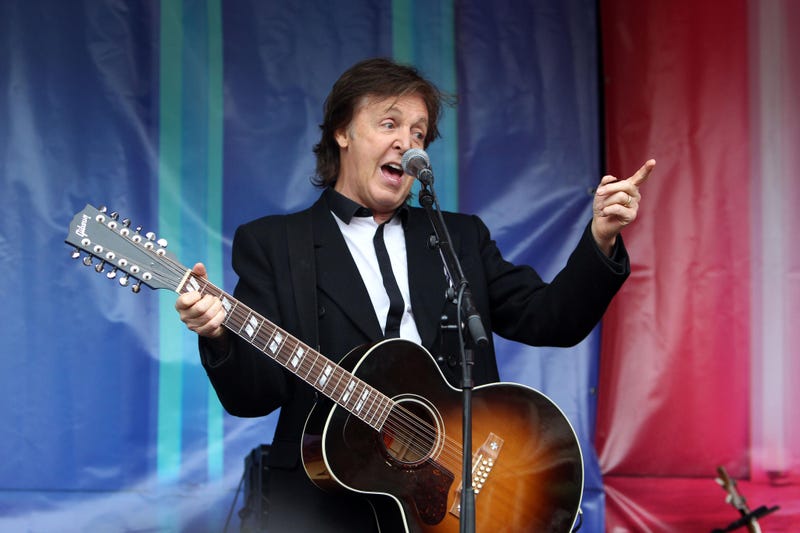 After causing quite the confusion on social media, Paul McCartney has finally announced his next album.

The new album, Egypt Station, drops September 7th and will feature the singles "Come On To Me" and "I Don't Know."

In his two new songs, McCartney's voice sounds absolutely incredible. "Come On To Me" is a sexy, upbeat soon-to-be hit with lyrics like, "I don't think I can wait like I'm supposed to do/How soon can we arrange a formal introduction?/We need to find a place, where we can be alone/To spend some special time without an interruption."

"I Don't Know" is the slower, more emotional of the two.

Prior to the announcement of the album, some of the artist's recent clues included small tidbits of graphics and ambient noises. We finally know what he was teasing!