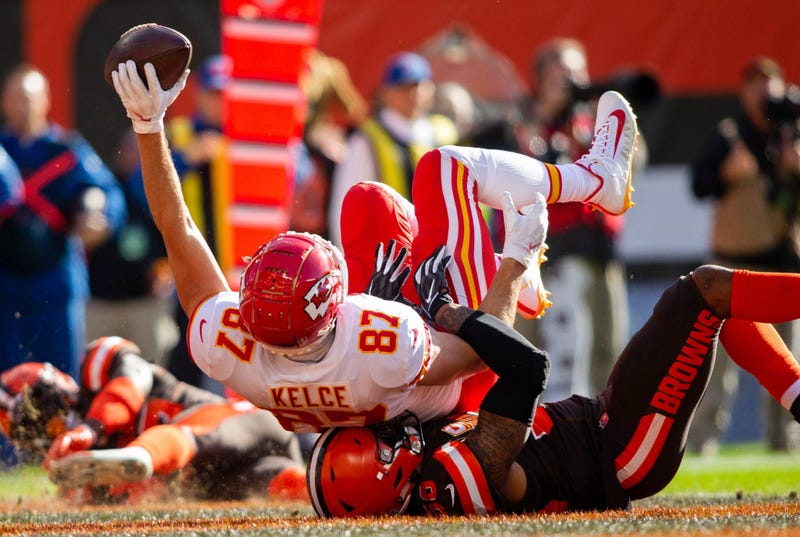 Just in time for the 66th birthday of Rush drummer Neil Peart, there's a hilarious new video gaining steam on Twitter and displaying the rocker's impact.

During the Baltimore Ravens season opener at M&T Bank Stadium this past Sunday, sports anchor Prescott Rossi witnessed a man from the Ravens Marching Band playing air drums along with Rush's "Tom Sawyer". As you can see, he nails it.

The best thing I saw yesterday?

According to Rossi, he "spotted him rocking during a timeout in the 1st quarter. It was so pure."

Rossi's tweet of the man's perfect air drumming quickly went viral and grabbed the attention of Rush fans and music lovers everywhere. One Twitter user jokingly commented, "I think it's an actual law up in Canada. Any RUSH song played anywhere, 'Thou Shall Air Drum Along With Thy Neil Peart.'"

Another said, "This guy represents all of us, just loving the music and really enjoying the moment. Love this guy!"

Well, as it turns out, fans weren't the only ones who loved this video.

The professor would approve! https://t.co/GNw0rqIWmf