On Thursday, the Patriots' team plane arrived in Boston following a trip to China to get 1.2 million N95 masks and 300,000 of them were immediately sent to New York, while the rest will be spread around Massachusetts.

This will be a tremendous help to hospitals in both states, as they fight the coronavirus. 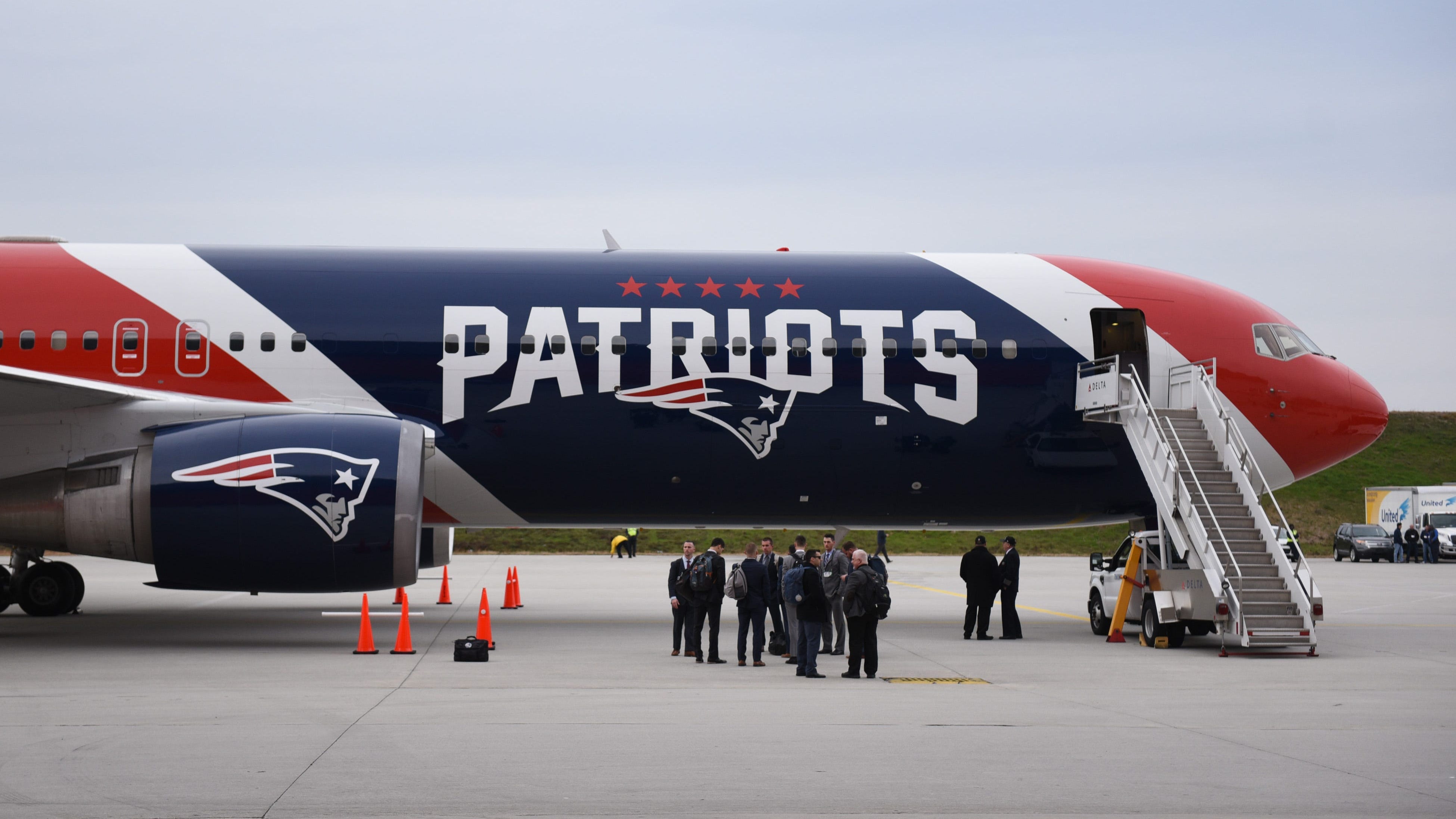 Appearing on CNN, Robert Kraft explained why he wanted to help New York in addition to Massachusetts.

“I’ve been watching Governor (Andrew) Cuomo over the last few weeks, and I just think he’s done an outstanding job,” he said. “He’s at the epicenter of this crisis, and he has a calming way about him and he brings confidence. And I have a personal tie to New York City. Columbia was good to me and gave me a full scholarship as a kid. I love the city, I love the people there. I don’t think what’s going on is something any of us could imagine.”

Kraft added: “We agreed to buy the masks and give them to the people of the City of New York just to try to bring some hope and goodwill and let people know we’re trying to bring everything together and generate some good feelings."

The Patriots owner also had a message for really the entire country.

“People are looking for good things,” Kraft said. “This is the greatest country in the world. It’s time for us to rally together and solve these kinds of issues.”

The masks are expected to get to New York Friday morning.

New York Gov. Andrew Cuomo, on CNN, thanks Robert Kraft and Massachusetts Gov. Charlie Baker for sharing some of the N95 masks they just flew in from China pic.twitter.com/x41SRrNSRB