What will Tom Brady be doing during the 2020 season?

Brady, who re-did his contract this summer so he will be a free agent this offseason, has three options: re-sign with New England, sign with another team, or retire.

Speaking to Karen Guregian of The Boston Herald, Brady's father, Tom Brady Sr., said it's hard for him to imagine his son playing for another team, but ultimately it will be up to Bill Belichick.

“You know, I don’t know. It’s hard for me to envision him playing somewhere else. He wants to play. But ultimately, it’s Bill’s decision,” said Brady Sr. “Nobody really knows. Bill doesn’t tip his hand. There’s just been insinuations here and there. This is really kind of between those two. They got to decide what they want.

“If Bill says he doesn’t want Tommy, and Tommy wants to play, well, Joe Montana went to Kansas City … just because Bill decides he wants to move on, that won’t dictate Tommy’s future. I’m sure there are a few other teams in the league that would want him.” 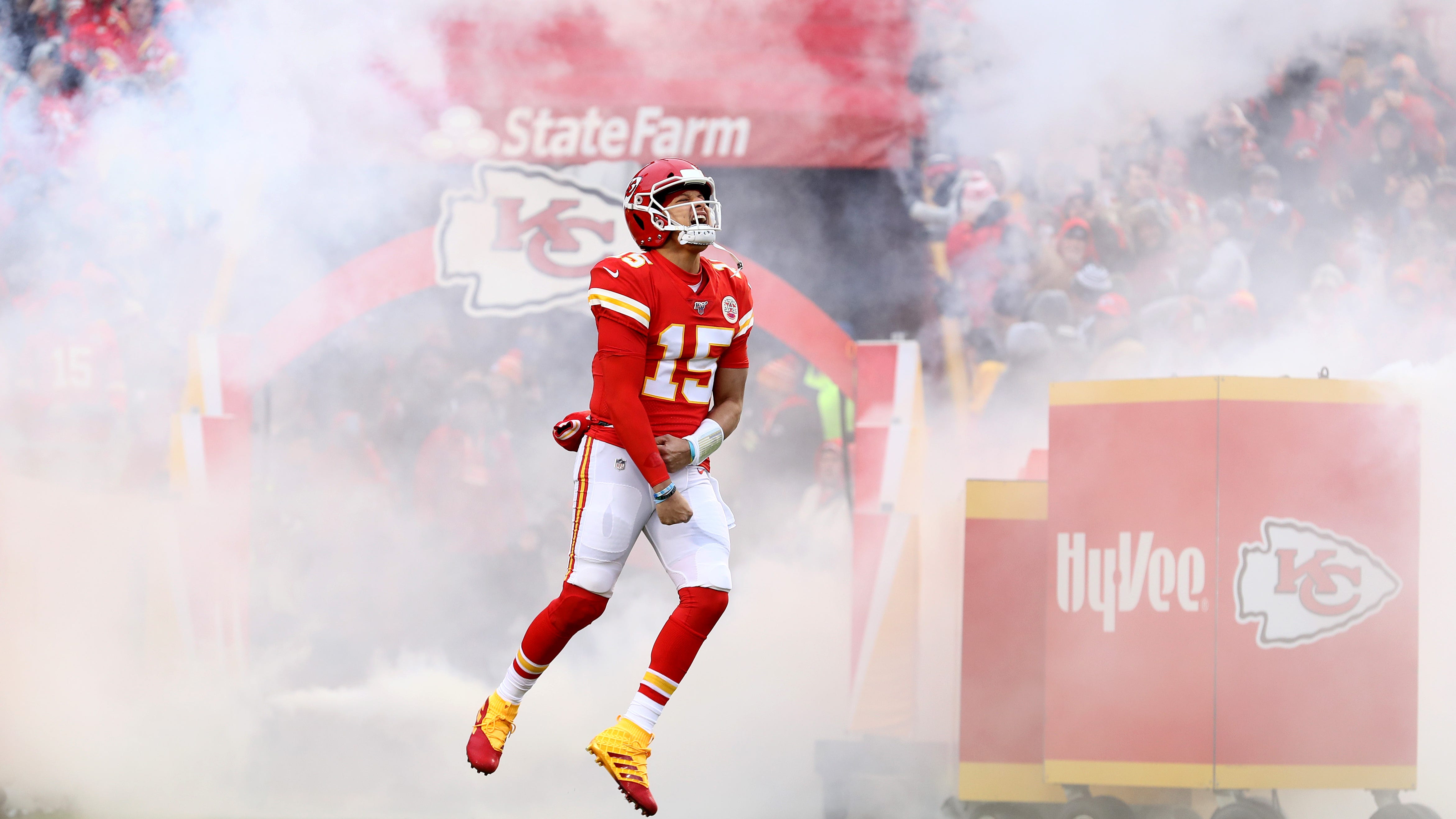 Brady Sr. made it clear he doesn't have any information, it's more him just guessing.

“I’m just kind of spectating and watching what’s going on,” he said. “I have no idea. I think everything is up in the air.”

The 42-year-old has never been a free agent in his NFL career and counted for $21.5 million against the cap this season.