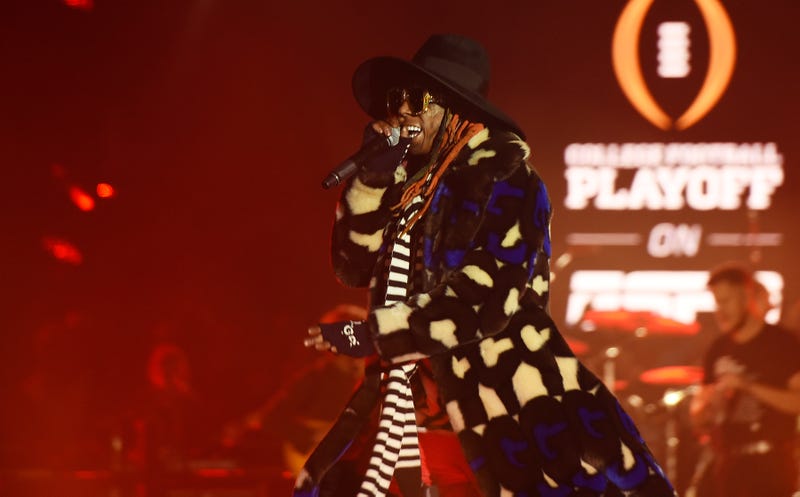 At the age of just 17 years old, Lil Wayne was making a name for himself with debut solo album Tha Block Is Hot. With the support of the Cash Money crew behind him, the young rapper soon found himself being regarded as the GOAT. 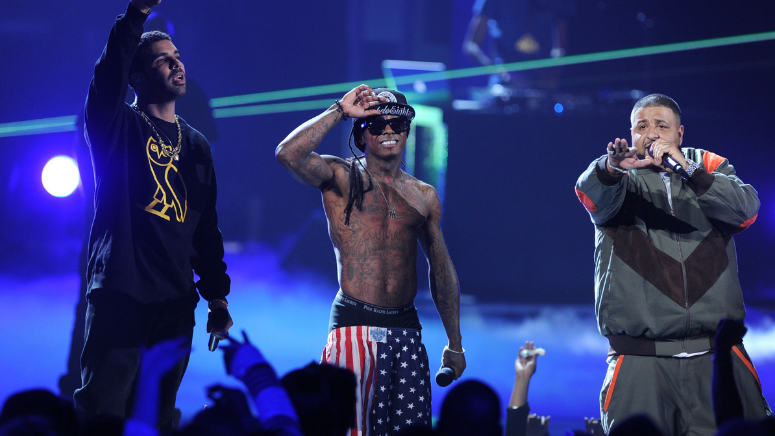 Now, an incredible find is presenting superfans with an opportunity to go back in time with the “Uproar” rapper. A lyric journal found in a car once owned by Cash Money Records contains lyrics written by Wayne during his time in rap group Hot Boys.

While still in great condition, the 1999 notebook contains water damage that comes from its brush with Hurricane Katrina. According to TMZ, the owner of the notebook left it in his garage when he evacuated his home, and it was one of the few items that survived.

As the lyrical genius is now known for freestyling his verses, the hand-written lyrics in this notebook are incredibly rare… and the owner clearly knows it. The piece of rap history is being sold through Moments In Time for $250,000.

See pictures of the pages containing lyrics to "We On Fire," "We Feel," and doodles here.