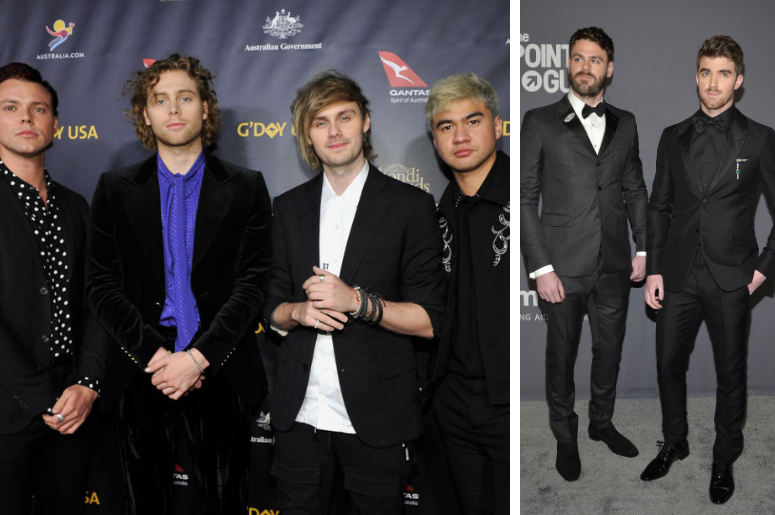 The Chainsmokers and 5 Seconds of Summer are the latest musical team, surprising fans with work together that includes both a hit song and a string of tour dates across the country. The groups are now taking their friendship to TV screens across the country with a joint appearance on The Tonight Show Starring Jimmy Fallon. 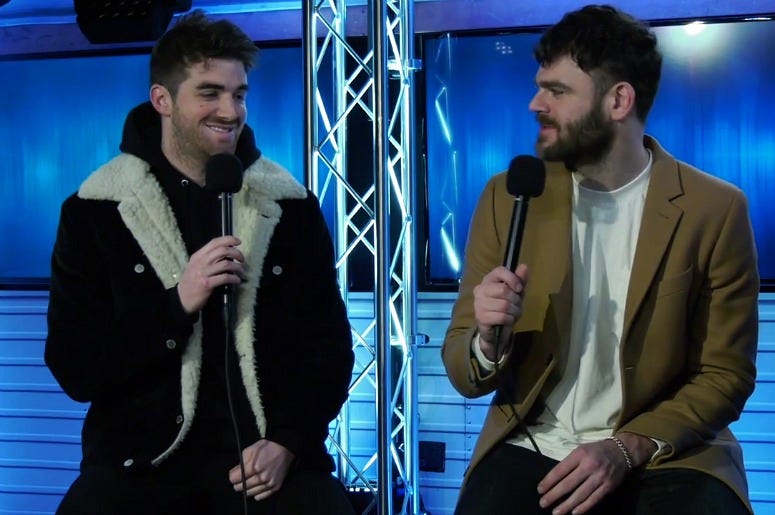 The Chainsmokers on Why 5 Seconds of Summer Are so Special

Along with performing their recent collab live together for the first time ever, the guys played a game that makes perfect sense and they could probably only get with with this group of fools (we love you guys). They took their musical talents to a whole new level in a ridiculous round of “Musical Beers.”

Friendships were tested, feelings were hurt, and some only narrowly escaped injury.

“It’s all about the wingspan” Calum Hood reveals of his strategy for the game.

Get a taste of their upcoming tour together with the performance of “Who Do You Love” below! Click here for a full list of tour dates.