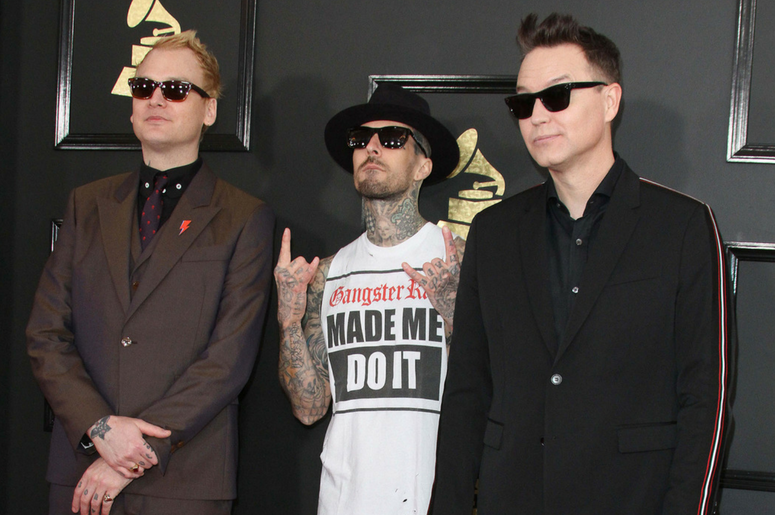 A debate recently ensued about how we should be saying Blink-182. You probably read that as “Blink One Eighty Two,” right? WRONG!

The argument began online when British fans, who typically say it as “Blink One Eight Two,” realized that American fans say it differently.  Although biscuits vs cookies and jumpers vs sweaters are things we can agree to disagree on, this, is not.

This is becoming an international incident. @tomdelonge, @markhoppus - will you weigh in? https://t.co/AK1Fof6zj4

Don’t start this. I admit we are wrong on this. America calls them Blink One eighty two. Which is also wrong. They technically should be called Blink one hundred and eighty two. Don’t take some moral high ground here. https://t.co/zm2Gpb6xtT

We were almost ready to just rule out the other two options and settle on “Blink One Eighty Two” as the correct choice, but former member Tom DeLonge jumped into the discussion to present a fourth and even more confusing option.

It’s actually— Blink eighteen-two. People have all gotten this wrong for years. Sometimes this can happen with very complex, thoughtful and elevated art. https://t.co/jmsfv401KF

Although the debate of how to say their name may never be settled, we can all agree that the B should be lowercase. Which, as many of you will notice, we’re still doing wrong.