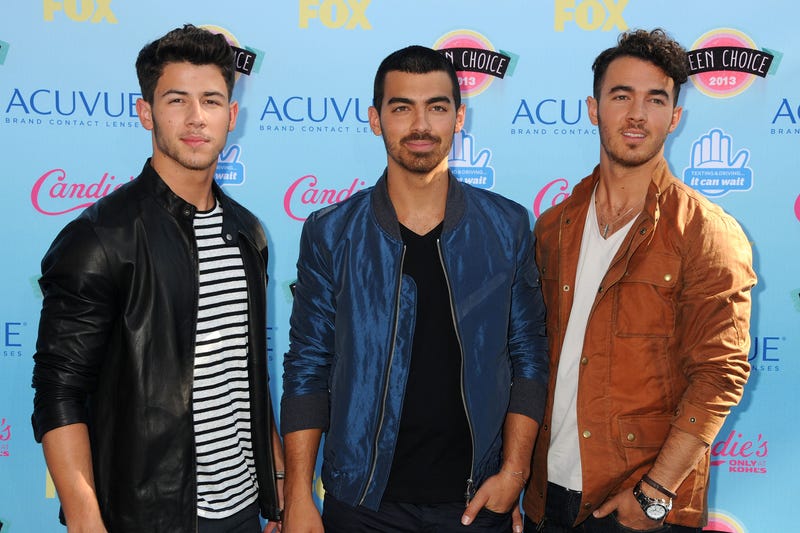 This is our "S.O.S." News of the Jonas Brothers reuniting is something we’ve been waiting on since they officially announced their split six years ago. 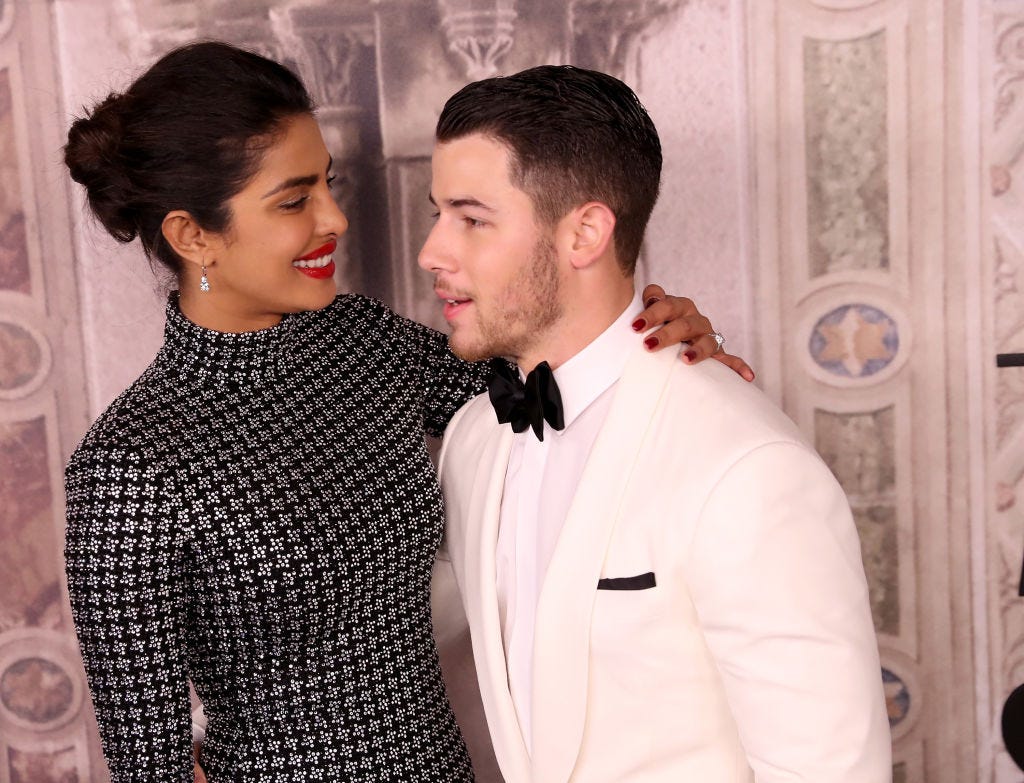 After tensions in the band left them going their separate ways, Joe formed DNCE, Nick ventured into a solo career that high key slaps, and Kevin became an entrepreneur while diving into the married life. Now, rumors suggest the trio is finally coming back together. We’re ready to go into debt to see them on a reunion tour.

The Sun reports that the brothers recently flew to London to discuss getting back together. “After enjoying solo music success and taking time to work on passion projects, they feel that now is the right time to get back together,” a source told The Sun.

The Jonas Brothers out in London last night. (JustJaredJr.) pic.twitter.com/A8SiHuCIsn

Despite attempting a new album in 2013, the album and tour were canceled due to disagreements within the band. Now, they’re set to try again with a reported upcoming documentary and new music.

The group is expected to drop the “Brothers,” rebranding just as JONAS. The rebranding matches possible teasing from Republic Records where they called 2019 “the year of Jonas.”

While every year since they formed in 2005 has been the year of Jonas in our hearts, we’re ready for them to take over again in 2019. One Direction, it’s your turn next.

In the Kickin' Back With Kelly podcast, Kevin Jonas' sister-in-law Dina Delesea-Gonsar shared her thoughts on the potential of a Jonas Brothers reunion. "Wait, they're gonna do more music?!" Kelly asks when Dina explains they've been discussing it. Listen below!