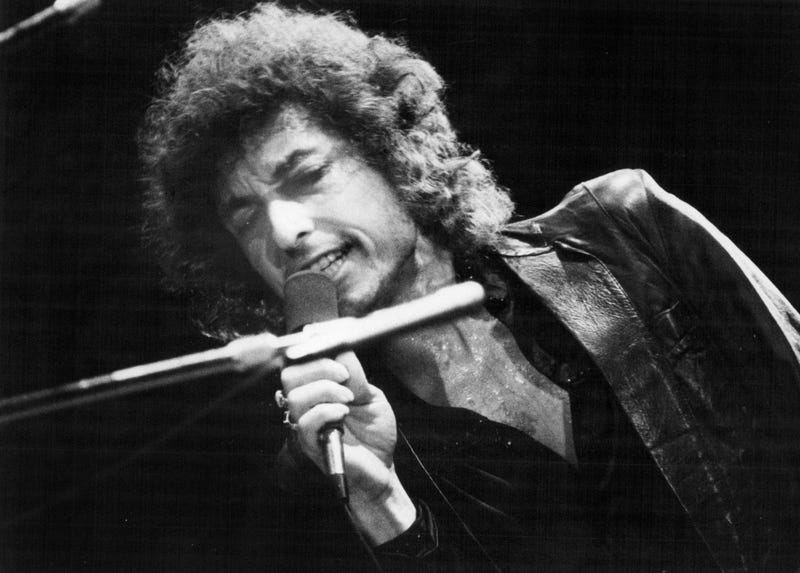 After announcing a box set for Bob Dylan’s Blood On The Tracks, news of the 1975 record being revamped for the big screen follows shortly behind.

Call Me By Your Name director Luca Guadagnino just announced a film adaptation of the album, using the songs as inspiration for a 1970s-based movie. He describes the film as following a story that will pull from the album’s central themes and “dramatize the repression, and what that does to them. And we dramatize what happens when you let your passions take over too much.”

Bob Dylan's 15th studio album is a longstanding favorite and has been credited as one of the most vulnerable albums of all time with its release shortly following Dylan’s split with then-wife Sara.

While we await more details on the film, listen to the Blood On The Tracks classic “Tangled Up In Blue” below: