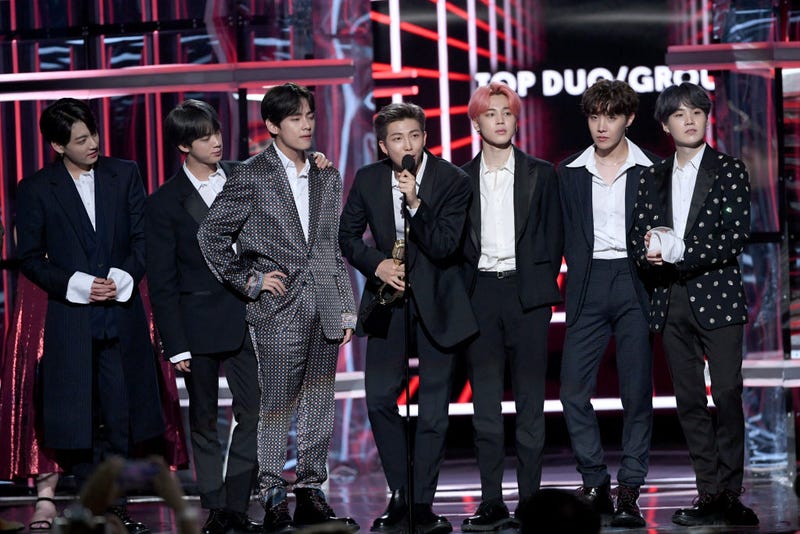 While most fanbases would be thrilled about paparazzi photos and unauthorized videos of their favorite artists, the BTS ARMY is not “most fanbases.”

BTS enjoyed a night at New York Korean Barbeque restaurant Kang Ho Dong Baekjeong. While the group was trying to eat in peace, the owner took a video and shared it to his social media. Along with invading their privacy with a video that many suspected was recorded on planted cameras, the clip was also accompanied by an unfavorable caption. 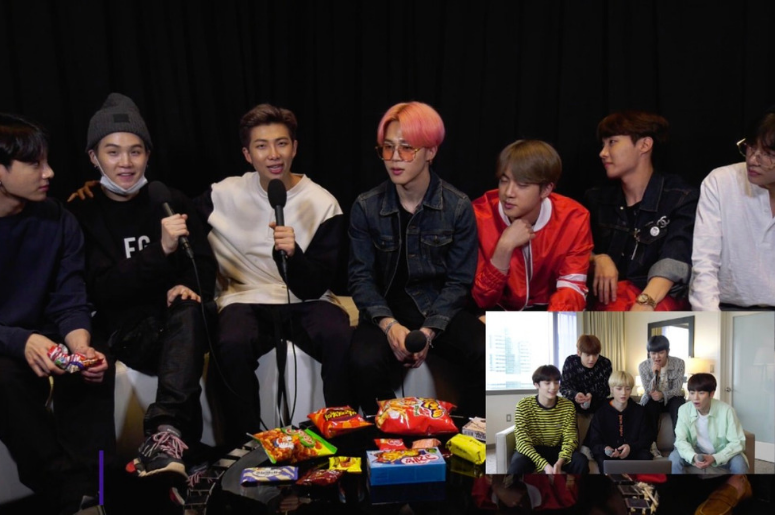 “Maybe I am being too harsh or maybe it’s way past my time but I feel like Big Bang had more talent than BTS. Kinda like Jordan vs. Lebron debate but I will admit they are slowly growing onto me,” Variety reports the caption of the now-deleted post read.

Not only did he mess with the wrong fanbase, but he’s objectively wrong…  Co-owner Bobby Kwak soon apologized and explained he was just “star struck.”  “I hope all the fans and the members of BTS will be forgiving and know it was done with zero malice.”

Just want to apologize to BTS and all the BTS fans out there. The video taken yesterday was not done by Baekjeong the restaurant but by myself personally while i was eating there. There are no hidden cameras and i take full responsibility. I got star struck. I hope all the fans and the members of BTS will be forgiving and know it was done with zero malice.

In retaliation, the ARMY flooded Yelp with one-star reviews of the high-end restaurant.

“Also service here is quite appalling. The staff really wasn't all that nice plus who even illegally films their guests w/o their consent and posts it on IG while flaming them?” a very negative review of the restaurant reads.

“The fact that employees had the audacity to film a molka camera of a celebrity without their permission or knowledge and then POST said videos onto their personal social media speaks wonders about the type of people who keep this NYC branch operating. Treat celebrities with respect, they're not zoo animals wanting to be filmed.”

After the slew of bad reviews, Yelp now advises page visitors with an “unusual activity alert” that warns them of the potentially fake experiences.

“While we don’t take a stand one way or the other when it comes to this news event, we work to verify that the content you see here reflects personal consumer experiences with the business rather than the news itself.”