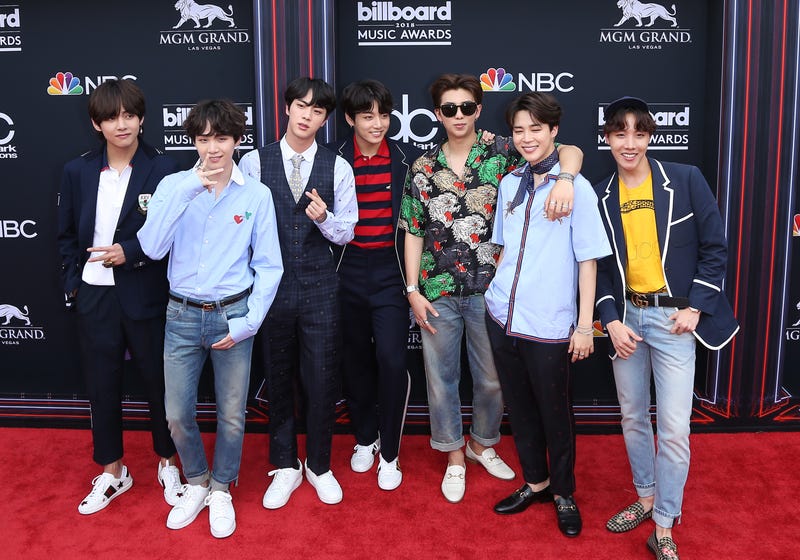 K-pop stars BTS have continued to prove their widespread influence and impact, landing recognition all over the globe with the help of their ARMY fanbase.

After recently earning the title of Time Magazine’s “Next Generation Leaders,” the group is continuing the trend by topping Billboard’s year-end Social 50 chart. Appearing alongside the usual suspects of Demi Lovato, Ariana Grande, Shawn Mendes, and Ed Sheeran, the stars dethroned Justin Bieber and held the No. 1 spot for an entire chart year.

K-pop groups dominate the list with appearances from EXO, GOT 7, MONSTA X, and many more. Along with topping Billboard’s chart, BTS was also recently revealed as the most tweeted about user of 2018. By a landslide.