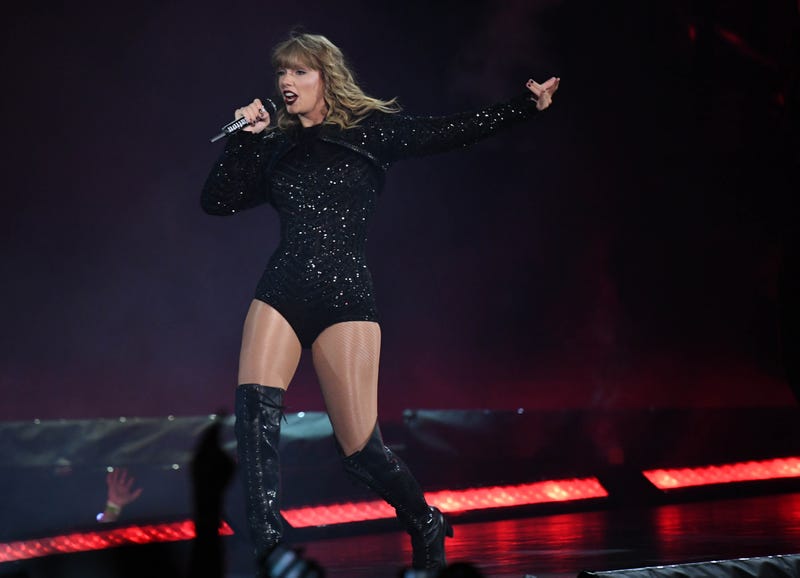 International Women’s Day is the perfect excuse to hype up some of our favorite ladies in the music industry.

To celebrate, we’re looking back on a huge year for these five ladies. These queens topped Billboard’s list of the top female artists of 2018, proving their place as some of the biggest artists in the world. You go girls!

While the absence of names like Adele and Beyoncé may come as a surprise, the chart only represents 2018 and fluctuates based on who’s releasing albums and who’s touring.

British songstress Dua Lipa skyrocketed to success with her 2017 debut, self-titled album. After being praised as one of the best new artists, the fierce “IDGAF” singer kept it up through all of 2018 to land both a spot at No.5 and win two 209 GRAMMYs.

The only surprise here is that Ari wasn’t even higher on the list. After dropping one of the biggest albums of the year, she quickly followed it up with thank, u next, the perfectly trendy album that dropped just days before her huge GRAMMY win for Best Pop Vocal Album.

Camila Cabello is the newest artist on the list, landing a spot at No.3 after the release of her debut solo album Camila. With monster hits like “Havana” and “Never Be The Same,” the former Fifth Harmony member is able to shine after breaking out on her own.

Cardi B captivated the Internet with her refusal to compromise or live rules other people tried to impose on her. With one of the most drastic career turnarounds in history, the Invasion of Privacy rapper dished out smash hits that were so continuous, she was competing with herself on the charts.

Taylor Swift has continued to dominate the past few years with both a No.1 album and a record-breaking tour. After snapping back at doubters with the unrepentant Reputation, the queen is showing nothing can bring her down by earning the spot of the top female artist of 2018.