Chance the Rapper and fiancé Kirsten Corley have done far more than enough to stand the test of time. In a series of Tweets posted just days before their long-awaited wedding, Chance shared the super sweet story of how they first met. 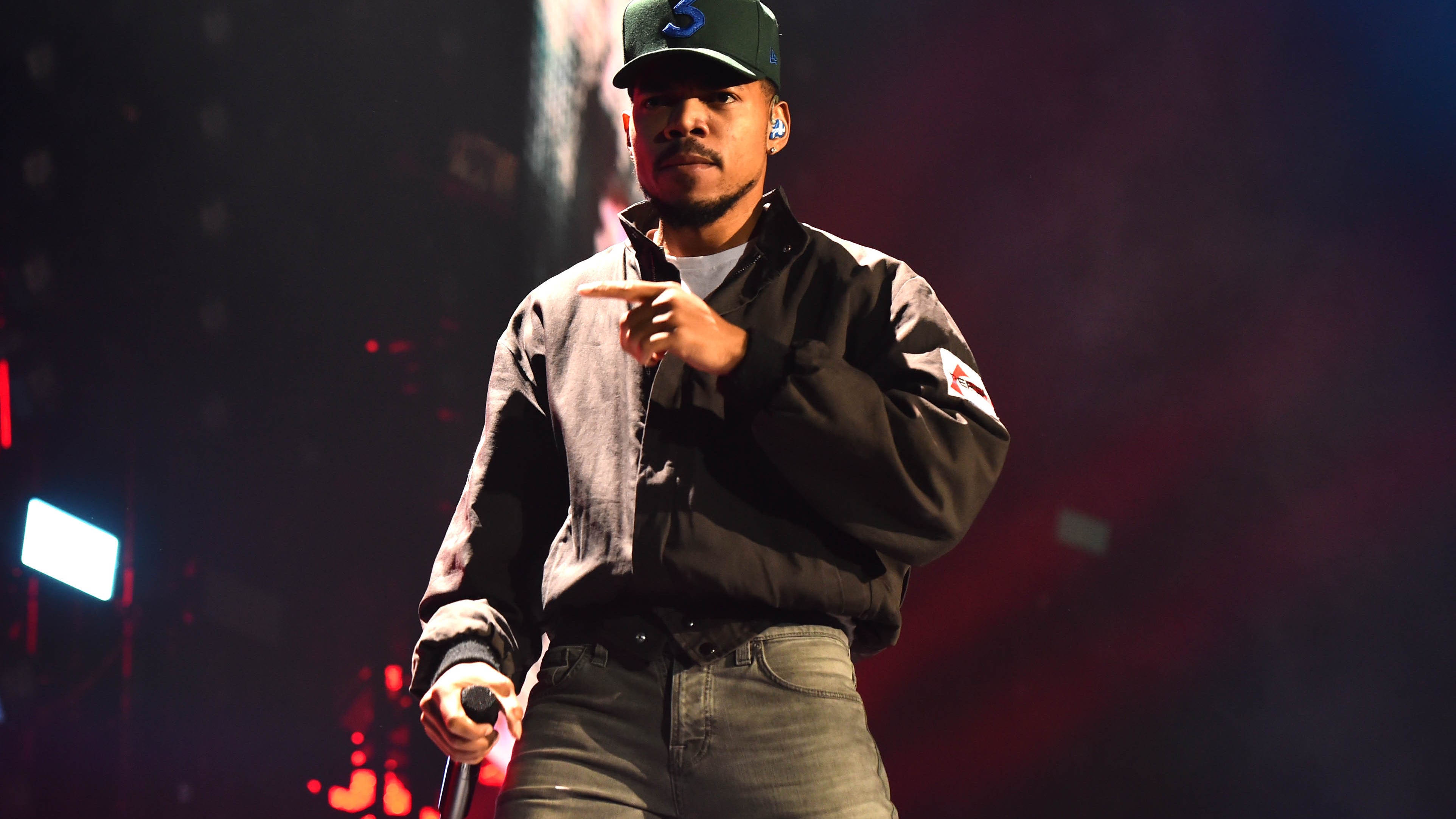 The childhood sweethearts have known each other since 2003, when Chance was just nine years old. His mother worked as a real estate agent for Re/Max, you know, the company with the red white and blue hot air balloon logo.

At an event where the 9-year-old Chance was mostly unimpressed, a shocking turn of events led to a surprise performance from Destiny’s Child. Or, in actuality, a group of three young girls who put on a flawlessly choreographed lip-synch performance.

Storytime. A thread on how I met my wife. pic.twitter.com/Qi0DWRZF0r

“Now I’m locking eyes with the prettiest girl I ever seen in my almost-a-decade of life on earth,” he poetically explains of what was really just him staring at Kirsten.

After getting some much-needed encouragement from his dad, the always talented Chance went onto the floor and showed off his own dance moves. Despite not even introducing himself, his tootsie roll dance must have left a lasting impression.

The couple is getting married this weekend. “I’m gonna dance with my wife because this is my destiny.”