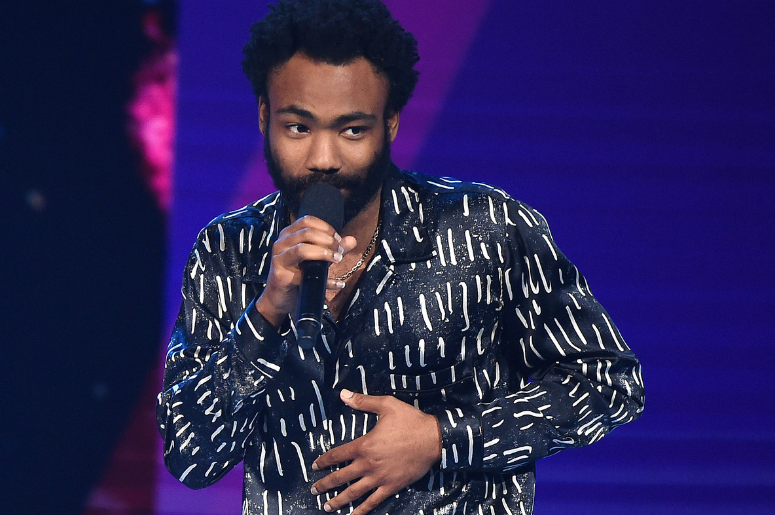 We didn’t want to accept it, but it looks like Gambino is actually retiring from music.

Childish Gambino (who looks suspiciously similar to Donald Glover) has been hinting at his departure from music for a while.

After winning a GRAMMY for Best R&B Performance in January, the artist officially confirmed his plans and explained “I think endings are good because they force things to get better.” While many speculate that he’ll continue under another name, Childish Gambino's run is quickly coming to an end.

Now, he’s opened his current tour by saying “If you’re at this show, know that it’s the last Gambino tour ever.” Watch the fan-captured video on Reddit.

He also debuted new music, giving another look inside his upcoming and final project: