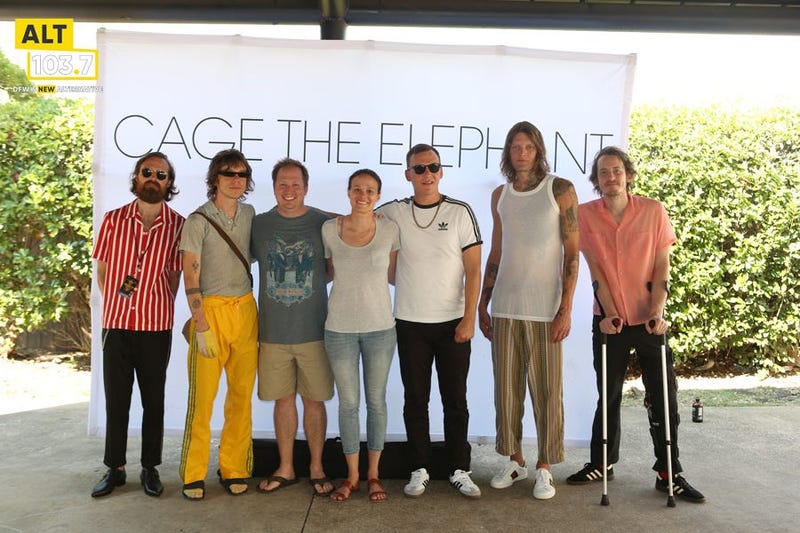 After a quick cameo in Game of Thrones, Ed Sheeran is ready to make his bigscreen acting debut.

The British singer-songwriter is set to play himself in an upcoming Beatles-inspired film. The Danny Boyle-directed movie centers around a budding singer who suddenly becomes the only person who remembers The Beatles. How do you forget The Beatles???

While Sheeran isn’t necessarily interested in becoming an actor, he is excited about cinema and enjoyed filming in between dates of his grueling tour schedule.  “I was playing myself, so I don’t think I was that bad. There wasn’t much to [mess] up,” he jokes.

The currently untitled film is reported to have a September 2019 release date.