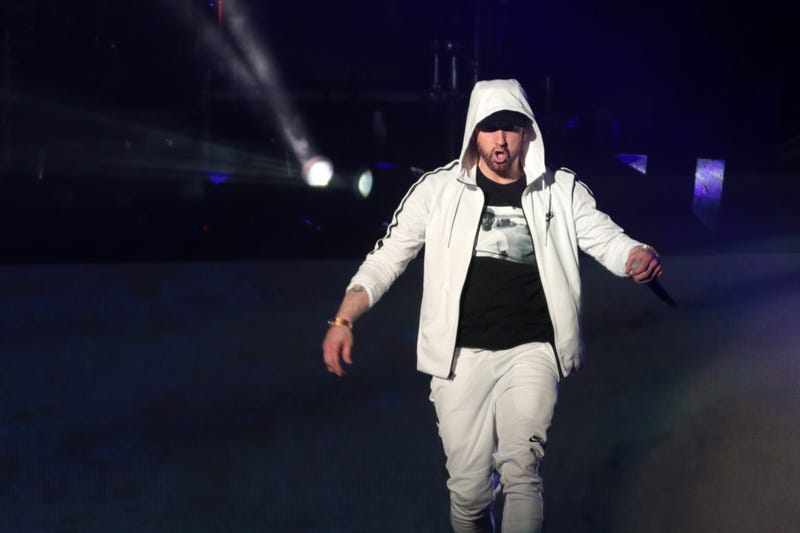 Calling out huge companies on social media is the best form of self-expression.

Netflix has slowly axed every Marvel show in preparation for the launch of Disney’s streaming service. As Marvel parent company Disney tightens its grip on content to make their new streaming service the only place you can find it, fans are becoming increasingly pissed off. 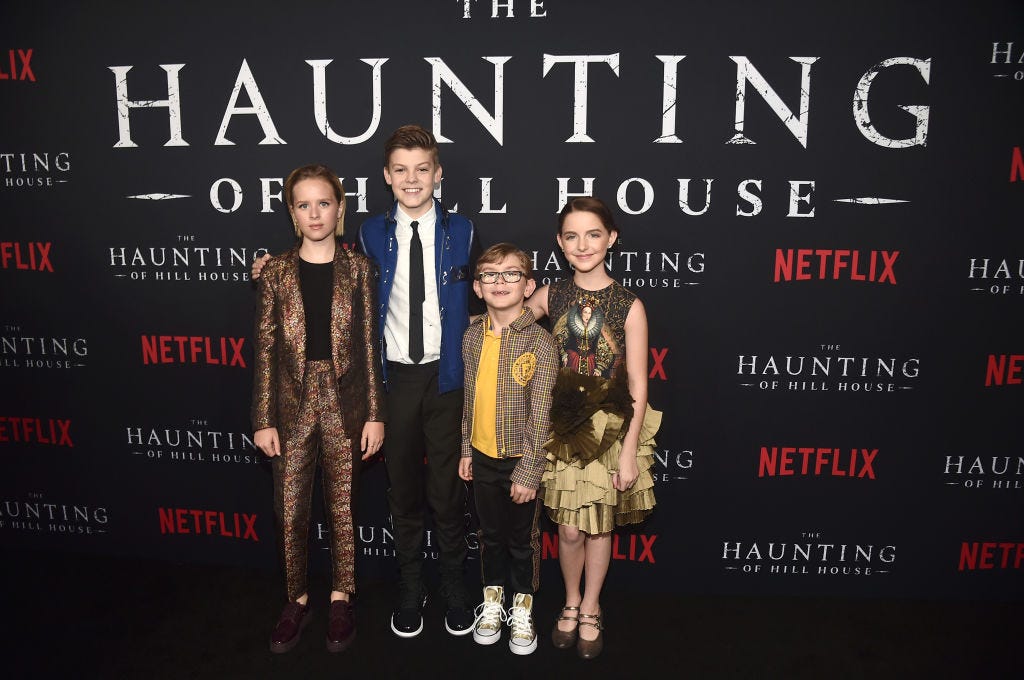 SCREENSHOTS: 'The Haunting of Hill House' to Return to Netflix With All New Characters

The latest fan to get on the internet and yell about the new Netflix loss of Jessica Jones and The Punisher is none other than Marshall Mathers.

Eminem took to Twitter to tell Netflix exactly how he feels. “REGARDING YOUR CANCELLATION OF THE PUNISHER, YOU ARE BLOWING IT!!” he writes in an all-caps Tweet that’s impossible to read without yelling.

REGARDING YOUR CANCELLATION OF THE PUNISHER, YOU ARE BLOWING IT!!

Loyal followers of Marvel shows such as Daredevil and The Punisher have been left divided on the matter that Netflix likely had little to no say in. While some shows are expected to be rebooted on Disney+, a decline in viewership for The Punisher suggests it won’t be one of them.