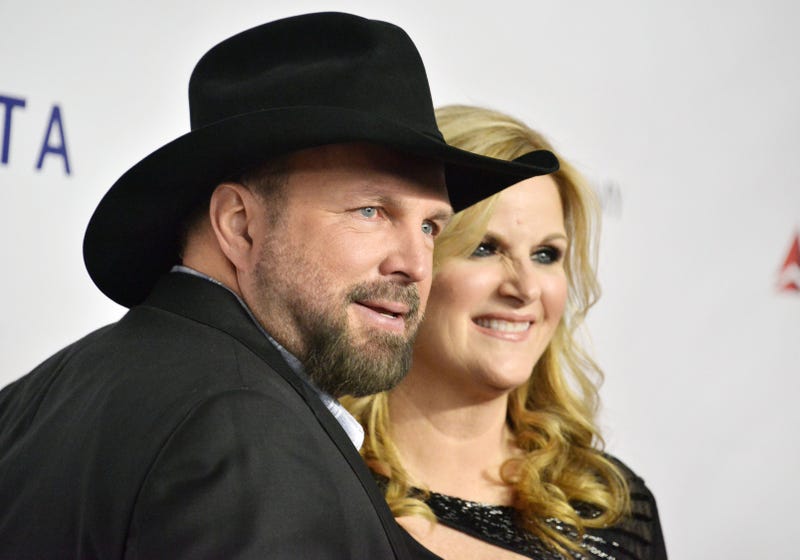 Garth Brooks is one of the biggest stars in the world, notching accomplishments such as selling out the massive Notre Dame stadium all while effortlessly delivering new music and country charm. As the US’ second best-selling music artist of all time, even calling Garth a legend is an understatement. 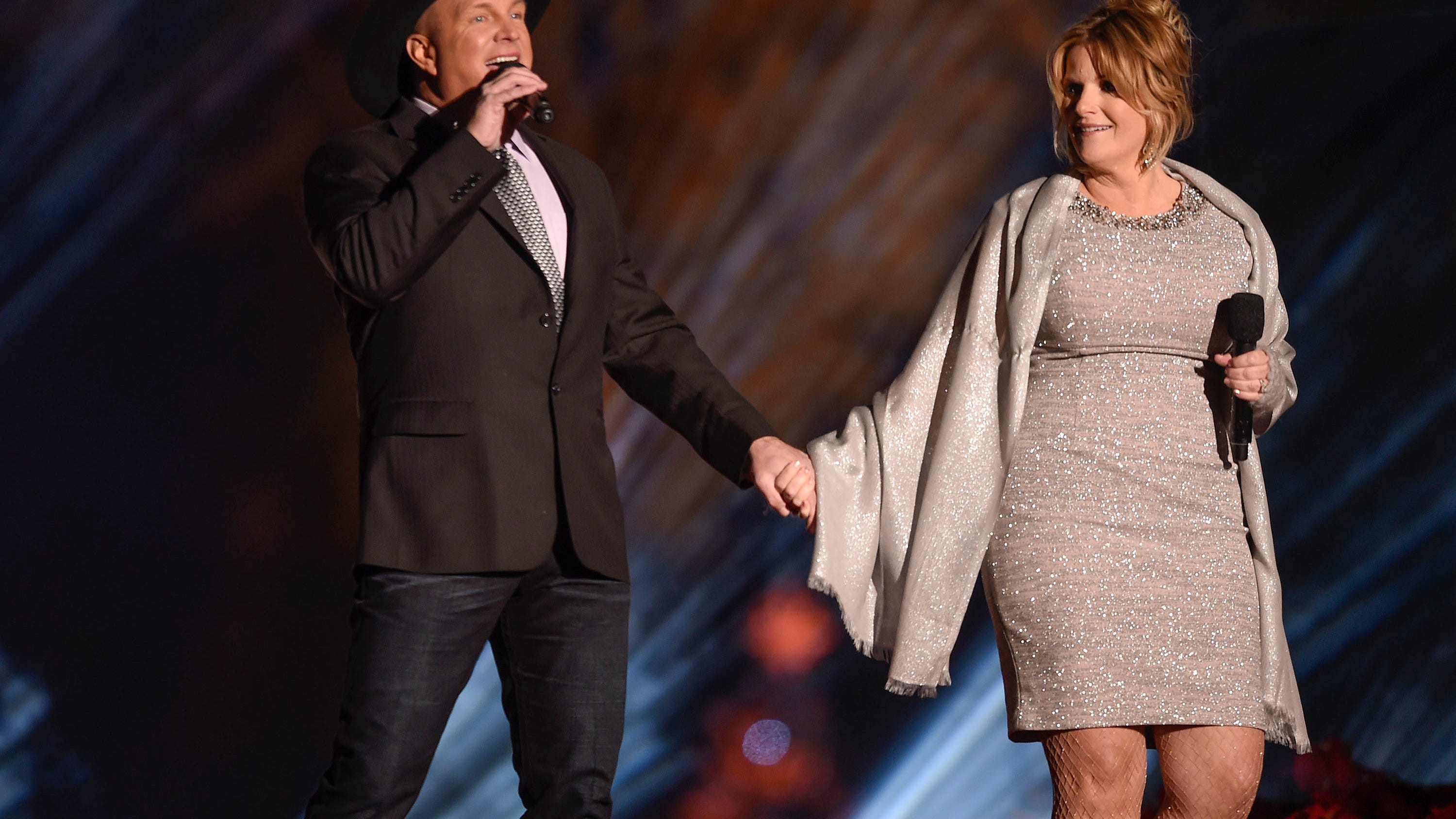 To celebrate over three decades of the Southern icon’s music, Garth is releasing a seven-disc set with variants to best fit your listening preferences. The career-spanning The Legacy Collection comes with the option of three different box sets that all come with seven vinyl LPs of No Fences, The Chase, In Pieces, Fresh Horses and his recent Triple Live album.

One variation of the set is an analog option with the original recordings, untouched to allow the warmth to come through for those who prefer a more old-school sound. Another is a remixed and remastered version for modern listeners who want the recordings to “jump out” more, as Garth perfectly describes. The third option is a limited set with both analog vinyls and digital CDs.

As is tradition with Garth’s releases, the first people to order will get a little extra. A six-digit personalized number engraving will allow early bird fans to etch a special date or number into the packaging of their set.

Pre-orders will start here on February 26 at 7 PM ET for the “band and crew” rate of $100. Shipping will start in the fall.

The last time we caught up with him, Garth joined Jason Aldean, Keith Urban, and many more to reveal his go-to karaoke song. Watch below!