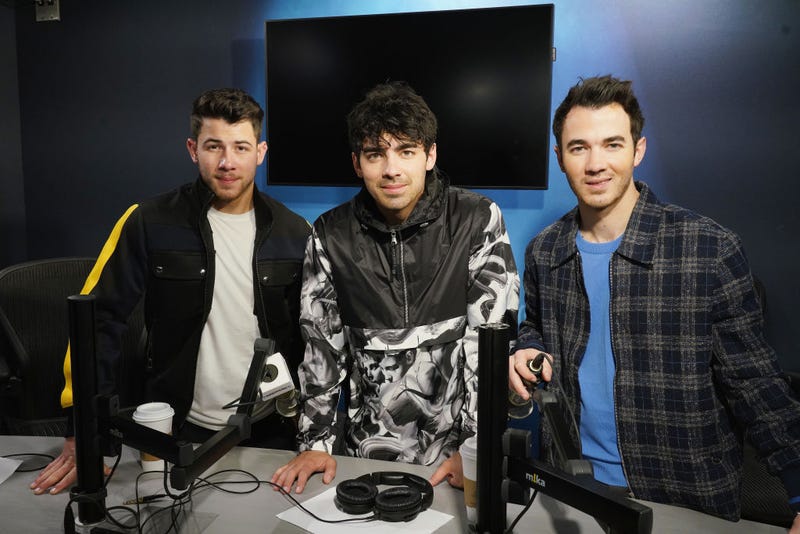 “When I thought it'd all been said / A little bit longer and I’ll be fine” Nick Jonas sang in the track that broke all of our 12-year-old hearts. Now, we’ll all be fine because even more new music from the Jonas Brothers is just around the corner.

Remember all of those times when our summers were ruined so we said next year would be THE summer? It’s actually happening this time, with some help from one of our favorite bands. In a Tweet that confused people with just a photo of their butts and the date June 7th, the Jonas Brothers band Twitter account revealed that their first album in seven years is on the way.

The brothers quickly followed the photo up with confirmation from their personal Twitters that Happiness Begins is in fact a full album, not just another single as many had guessed.

“After 7 years of not working together & finding ourselves we’re back to give you our journey in album form. Out of all the albums we’ve done I’m most proud of this one,” Kevin Jonas wrote in a sweet post announcing their fifth studio album. “Wish you could have it now, but you’ll just have to wait a little bit longer.”

#HappinessBegins June 7th. So proud of this new record and we can’t wait for you guys to have these songs!! pic.twitter.com/xMzNt0D8s9

The nostalgia is in full force with a reference to 2008 album and song “A Little Bit Longer,” and confirmation that they’re planning a tour filled with OG Jonas tracks. We’re beyond ready.