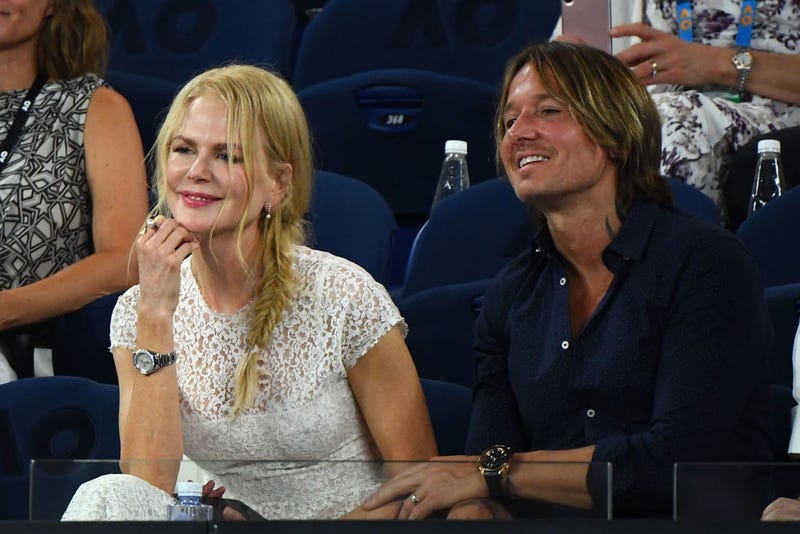 Keith Urban and Nicole Kidman are two superstars that have come together to form one of the most sincere and humble relationships under the spotlight. While the two A-listers come from totally different worlds, they’ve been able to create a lasting relationship with well over a decade of marriage under their belts. 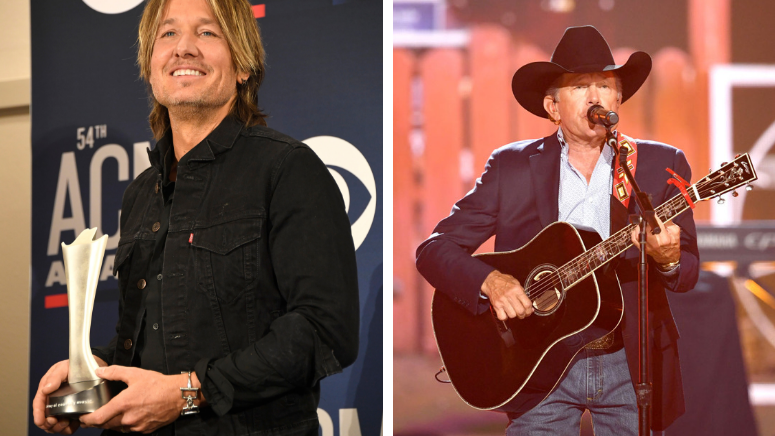 Along with being married for almost 13 years, the two also have incredible daughters that they’re raising with the intentions of keeping them as down-to-earth as possible. “They don’t have a phone and I don’t allow them to have an Instagram,” Nicole told Vanity Fair of her likely unpopular rule. “I try to keep some sort of boundaries.”

Daughters Sunday, 10, and Faith, 8, both have musical genes and play piano and violin, respectively. “You can push them a bit, but motivation is a really hard thing. I mean, nobody motivated me to be an actor; if anything they tried to deter me,” Nicole explained of how she and Keith make sure to not force any interests onto their kids.

Read the full interview about their lasting relationship, their talented children, and Nicole’s incredible career here.

The last time we caught up with Keith, the super sweet country star dared LOCASH in the most Keith Urban way possible. Watch below!