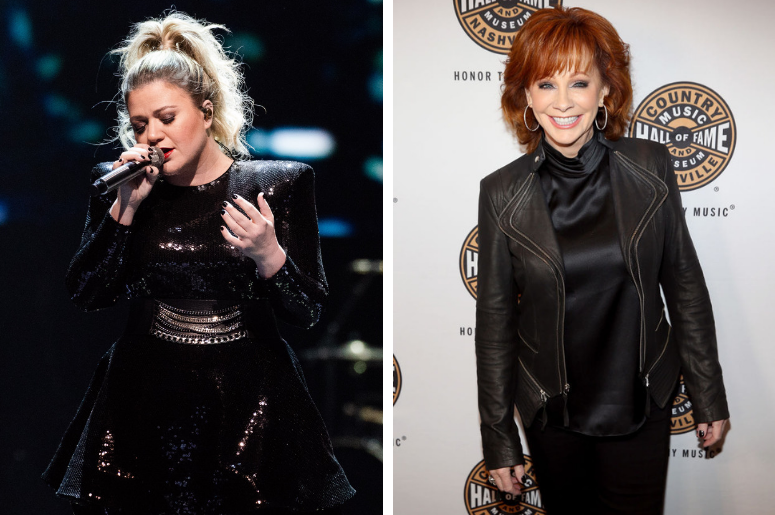 Kelly Clarkson has long praised Reba McEntire as one of her greatest inspirations. As both a beloved country icon and Kelly's mother-in-law, the two have formed a close bond that warms our hearts. 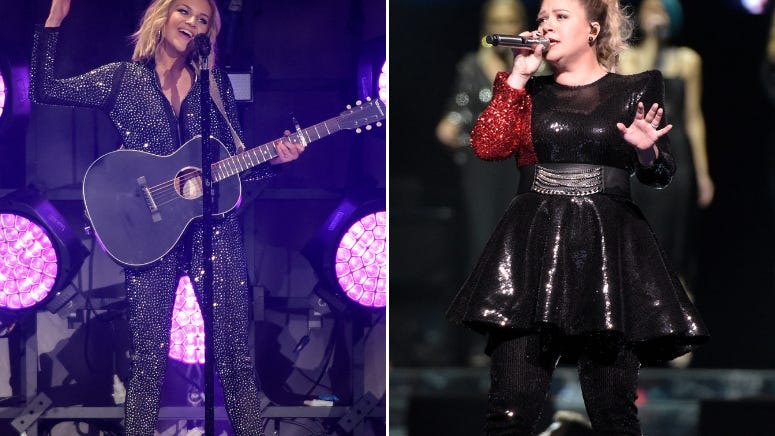 At her March 29 Nashville Meaning of Life Tour stop, Kelly treated fans to a collab that she’s been looking forward to for weeks. During one of the last Minute and A Glass of Wine segments of this tour, the chatty and more intimate portion of her set boasted an incredible special guest.

“I asked this person because this person has been such an influence- not just musically, but personally. It's just a really rare thing to meet your hero and they live up to it,” she gushed before Reba took the stage while singing “Because of You.”

The two came together to add harmonies and country twang to a short clip of Kelly’s hit song. But, Kelly wasn’t going to let Reba off the hook that easily!

The perfect duo then dove into duets of Reba’s "Can't Even Get the Blues No More," "Fancy," "Is There Life Out There," and the brand new "Freedom." Watch their full performance in the video above!