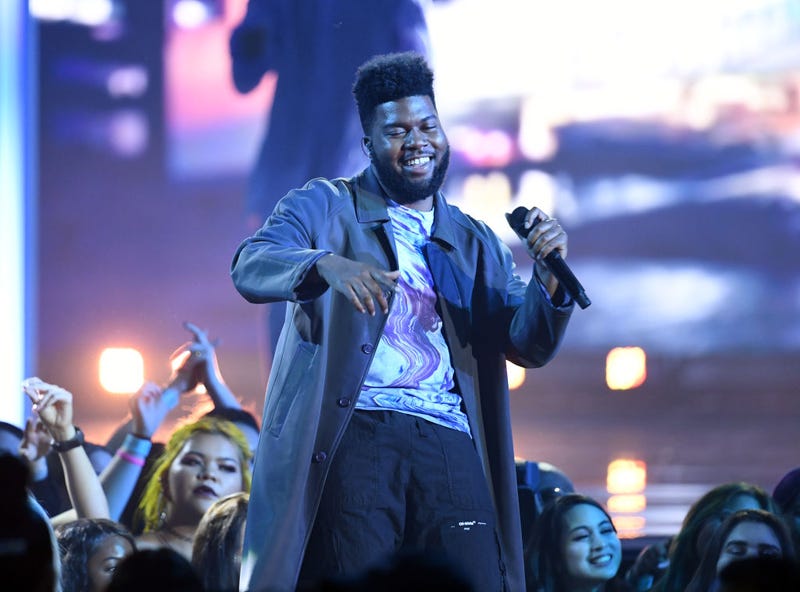 Khalid has the absolute best relationship with his fans. Despite interacting with fans all the time and treating them like family, this man has yet to even give his fanbase a name. The bare minimum, Khalid!

Since lovers of both his charming personality and songs like “Talk” are facing an identity crisis, fans took it upon themselves to come up with a fanbase name. In the funniest Twitter exchange we’ve ever seen, people offered absolutely terrible names that had Khalid just about ready to disown everyone.

While the theme of starting names with the letters Kh is something we can get behind, the rest is questionable at best. 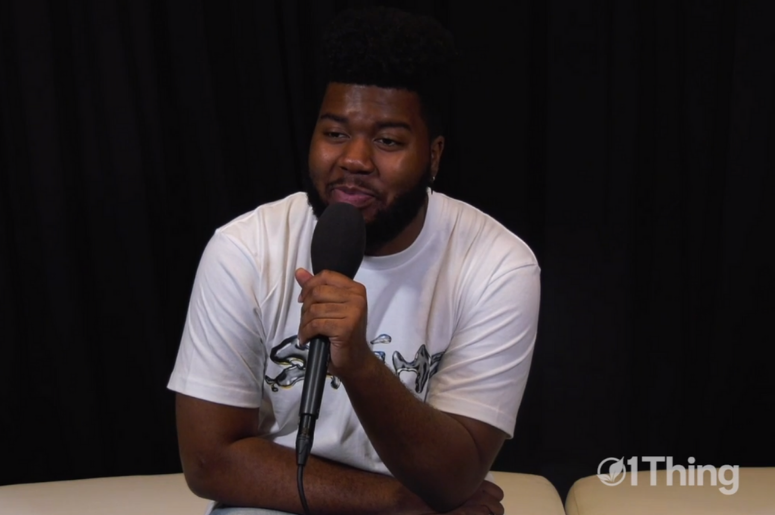 Khlowns quickly became the favorite option as suggestions only went downhill from there. Makeup artist and YouTuber Alissa Ashley joined in on the jokes as fans started to warm up to the idea of wearing clown suits to see him live. Next concert look? Let us know what you guys think.

“What would u do if i showed up to night 1 m&g in a clown suit,” Twitter user @LOWKEYPAT asked. “...security,” Khalid responded.

and y’all can stay outside https://t.co/t6Joa2iiAP

Other options included Khakis, Khalicopters, and personal favorite Khrackheads. Khalid finally had enough and decided to cancel the whole thing, but we’re still set on getting Khalid fans a name. Vote for your favorite below, but be warned: the options are all terrible.

okay nvm no fandom name, you guys have horrible suggestions