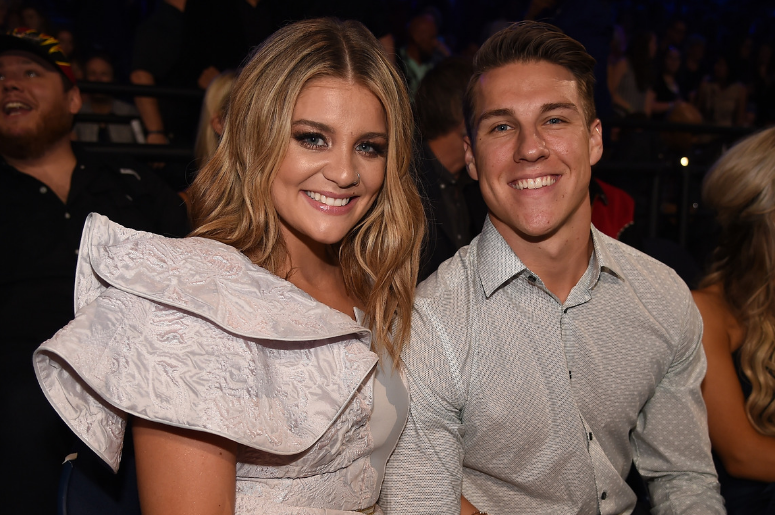 After six years together, Lauren Alaina and high school boyfriend Alex Hopkins have broken off their engagement.

In a heartfelt Instagram post sharing the sad news with fans, the couple started by thanking followers for their support. The relationship that has often been shared with the public was filled with ups, downs, and unforgettable moments.

“We’ve grown into very different people over the last six years,” they wrote of their seemingly amicable split. They go on to explain the heavy decision and ask for support and compassion during their difficult time.

Lauren concludes her caption with “I wish him the very best. Please do the same.” Alex writes “Just trust that no matter the outcome, everything works out for the betterment of your life” in his caption of the same photo.

The news comes shortly after she revealed she was stepping away from social media, a break that likely came in the wake of their decision to go their seperate ways.