Bastille is back with their first album in three years. Despite the ominous title of the brand new Doom Days, the larger-than-life LP is a soaring release ready to be the soundtrack to your summer.

To celebrate Doom Days, Bastille is joining RADIO.COM alternative stations across the country for an album release party. Watch the band deliver an exclusive performance of both new tracks and old favorites from the Chelsea Music Hall in New York City.

Watch for free right here or on the RADIO.COM app!

British band Bastille first formed in 2010 and almost immediately started delivering chart-toppers, with smash hits “Pompeii” and “Things We Lost In The Fire” both appearing on their very first album. Despite the massive expectations left by their debut release, they’ve continued to meet them with sprawling instrumentals, clever lyrics, and Dan Smith’s booming vocals. 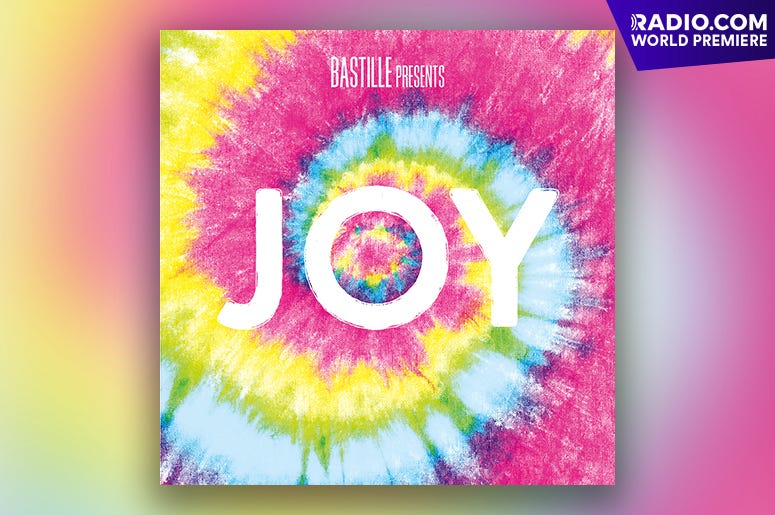 Doom Days is an 11-track album that shows off Bastille’s versatility and proves why they’ve been one of the biggest alternative bands in the world for so long.  Lyrics weave listeners through an apocalyptic experience that traverses a divided world while still presenting upbeat songs. Opening with track “Quarter Past Midnight,” Bastille matches the feel of longtime favorites while still going far beyond their roots.

Get new album Doom Days here, and watch above for the exclusive album release party hosted by RADIO.COM's Kevan Kenney!