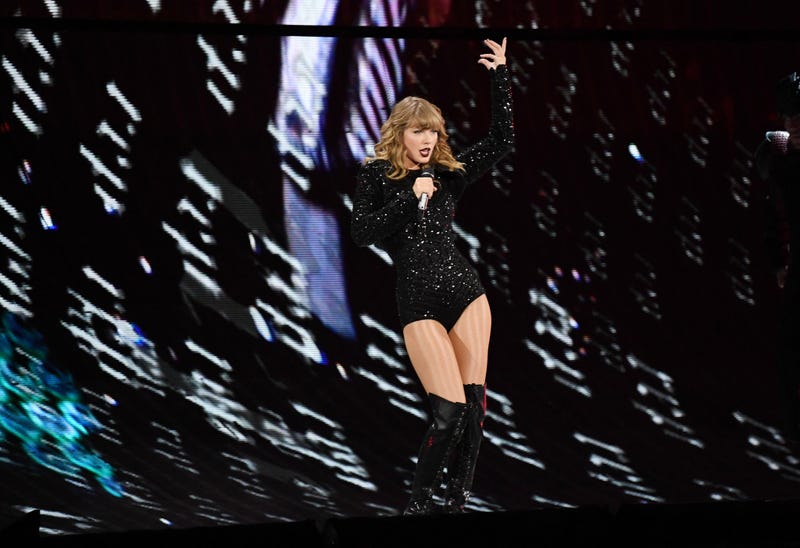 When Taylor Swift speaks, everyone listens. Taylor is one of the most influential pop stars on the planet, using her reach to do everything from cause a spike in young voter registration to earn herself a spot as the second highest paid female musician.

Despite often taking heat for staying quiet when people believe she should speak out, what the singer has to say is even more powerful because of it. Her long-standing unofficial title of Queen of Social Media is being backed up by Brandwatch, a social media analysis company who has named her the most influential Twitter user of the year.

Her account has only 13 tweets for the whole year, a surely intentional number that consists almost entirely of tweets supporting fellow artists and her release of “Delicate.”

Other artists recognized include Justin Bieber, who uses Twitter a similar amount and has landed himself in the Top 10 for the third year in a row.