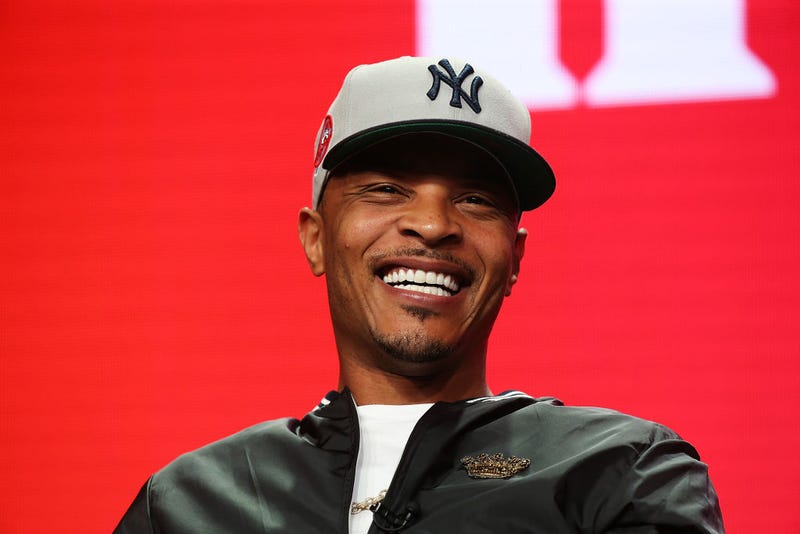 T.I. has taken on a role as an activist who’s continually giving back to the community. As both a major force in the Hip Hop world and a leader who’s been outspoken about everything from the flawed justice system to minorities living in poverty, he’s done more than enough to show he’s grown from his troubled past. 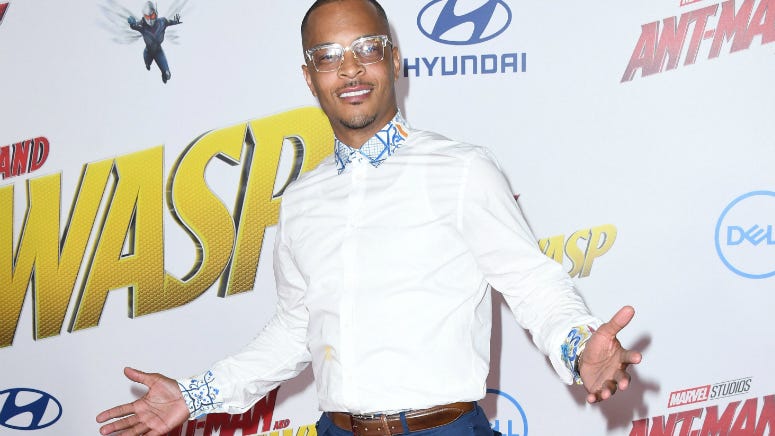 Rapper T.I. Buys a Student’s Lunch for a Year After She Was Denied Food

In a continuance of his relentless work towards a more equal playing field, Tip celebrated Easter by helping raise bail money for 23 nonviolent offenders. The people previously held in DeKalb County Jail, just outside of Atlanta, GA, were given a fresh start on Easter thanks to the rapper, Scrapp Deleon of VH1's Love & Hip Hop and New Birth Missionary Baptist Church.

After starting their efforts to raise $40,000 on the first day of Lent, the church more than tripled their goal to help the mostly first-time offenders with an ending total of over $120,000.

Fox 5 captured some of their pure joy after getting out in time to celebrate the holiday with their families. The great news came as a complete surprise and some even double checked with the guards to make sure they were actually letting the right person go free.

“I was shocked, I broke down and I cried” a man shared of his reaction.

music
Bring Me The Horizon on Halsey Collab: ‘We Wouldn’t Just Work With Someone Because They Were Famous’
music
Artist to Artist: Halsey Recalls Opening for Tove Lo at Her First Show Ever
music
Rihanna Shocked by Photo of Her Mini Doppelganger
music
The Weeknd to Star Alongside Adam Sandler in Upcoming Crime Film
music
Listen to ‘Stranger Things’ Star Joe Keery’s Debut Single 'Roddy'
music
K-Pop Stars NCT 127 Give an Inside Look at ‘Highway to Heaven’