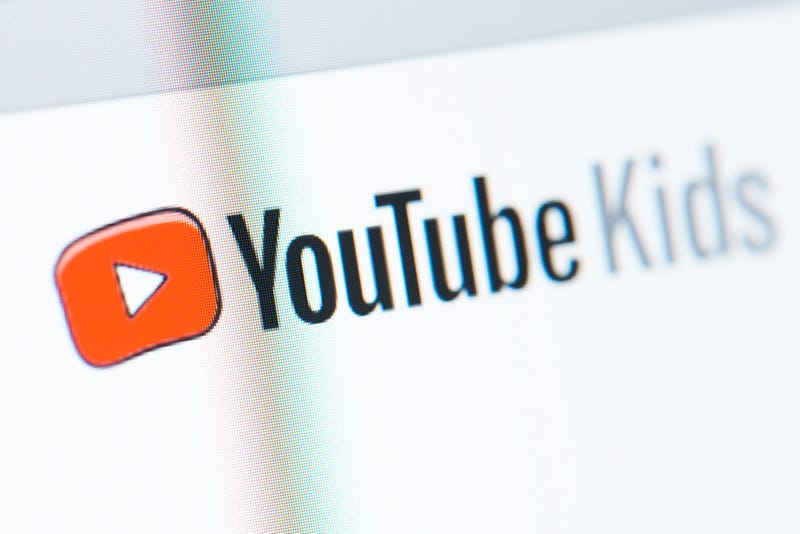 Allowing kids to browse the internet by themselves is a much scarier thought than it should be. With a world of content that spans from strange to inappropriate to totally terrifying, you’re never entirely sure what impressionable people can stumble upon.

The Momo Challenge is a phenomenon that’s plagued the internet for years. After its recent resurgence, parents with young children are newly terrified of the creepy image and her “Momo song.” The disturbing online game targets kids and encourages them to harm both themselves and other people, threatening to come after them and their parents if they don’t comply with the rules of the game.

Kids are shown the video by trolls who hide it behind innocent titles, with reports of kids finding them in the middle of Peppa Pig and related shows. Despite discussion of two possible deaths linked to the challenge over the past few years, claims of any harm are largely unsubstantiated and unclear, at best.

Schools have explained that the Momo videos have instructed kids to both steal and “turn the gas on.”

We have become increasingly aware of highly inappropriate videos circulating online and are being viewed by children...

**Suicide game targeting our kids** Some information on the latest "Momo" game which is doing the rounds at the moment...

Posted by Police Service of Northern Ireland on Saturday, February 23, 2019

Even though the creepy image and threatening videos are scary, experts are saying there’s little to back up the idea that it’s some sort of internet pandemic. “There’s no real truth to [games like the Momo Challenge> or evidence that it’s a real threat,” says researcher Benjamin Radford, as reported by Rolling Stone.

While keeping an eye on what your children are watching is always a great idea, the widespread fear over the Momo challenge is likely causing more paranoia than it’s worth. Even without reports to back up kids actually completing the “challenge,” parents are rightfully continuing to urge YouTube and Instagram to find a way to block it.