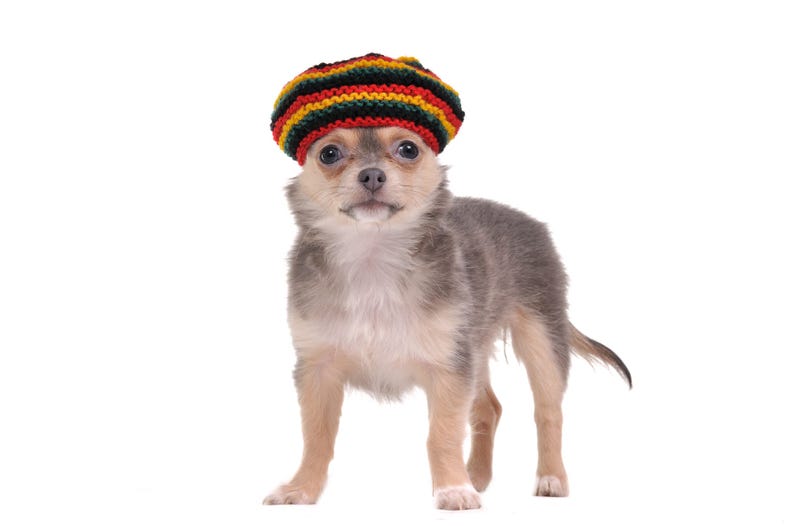 Various music was played for dogs at a rehoming centre in Dumbarton and assessed physiological and behavioural changes.

Prof Neil Evans said the most positive behaviour changes were seen when the dogs were played reggae(not surprising) and soft rock.

All though these genres stood out, he said the study suggested each dog had its own music tastes. Perhaps some preffered cali-roots, some dancehall or even dub fans.

Prof Evans said: "Overall, the response to different genres was mixed highlighting the possibility that like humans, our canine friends have their own individual music preferences."

Gilly Mendes Ferreira, of the SSPCA said "At present both our Glasgow and Edinburgh centres are able to pipe music into their kennels.

"In the future every centre will be able to offer our four-footed friends a canine-approved playlist, with the view to extending this research to other species in our care."