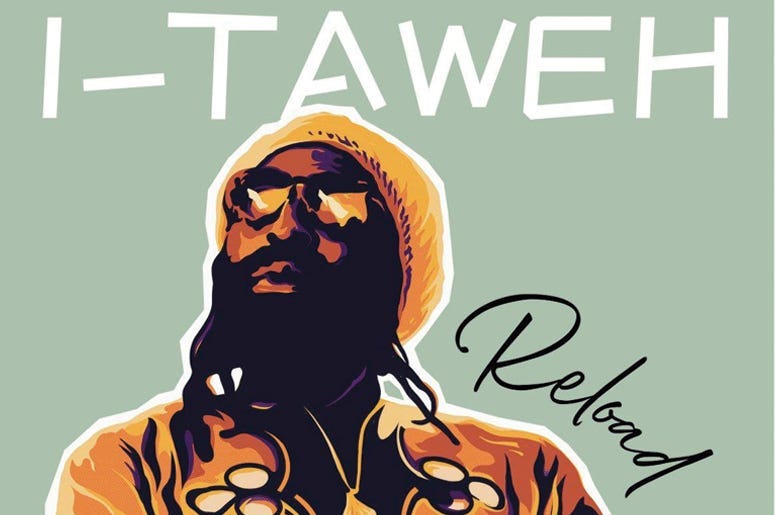 I-Taweh is a Jamaican reggae artist residing in Redwood Valley in Northern California. The veteran reggae musician has just released a full length 15 song album, a single and a video. "Not Just In Memories" is the lead single and video.

I-Taweh also has a video for "Reload"

The much anticipated third studio album of singer, songwriter, musician and producer I-Taweh is now available to the public. The album entitled "RELOAD" is being digitally distributed by Zojak Worldwide and is available for download and streaming on all major music platforms. Vinyl/LP and CD copies of the album are also available.

Donavan ‘I-taweh’ Cunningham was born in the lush rolling hills of St. Ann, Jamaica, the same parish where the great Marcus Garvey, Burning Spear, and Bob Marley all rise from . Like many successful artists, he came from humble beginnings. He was raised in the farming community known as Prickly Pole just a few miles from the childhood home of Bob Marley. I-taweh spent most of his early years farming alongside his father and four siblings, and it was there as a young child he learned to play music on handmade instruments crafted from bamboo and sardine tins.

Realizing her brother’s love for music, his sister with combined efforts from their mother,  saved enough money to buy his first guitar. When it was time to attend high school, he moved from the countryside to St. Ann’s Bay, where he lived on the same street as Burning Spear and enlisted in the Ocho Rios High School band. After coming in second in the All Schools Music Competition, I-taweh gained confidence that led him to move to Kingston to pursue his love of music.