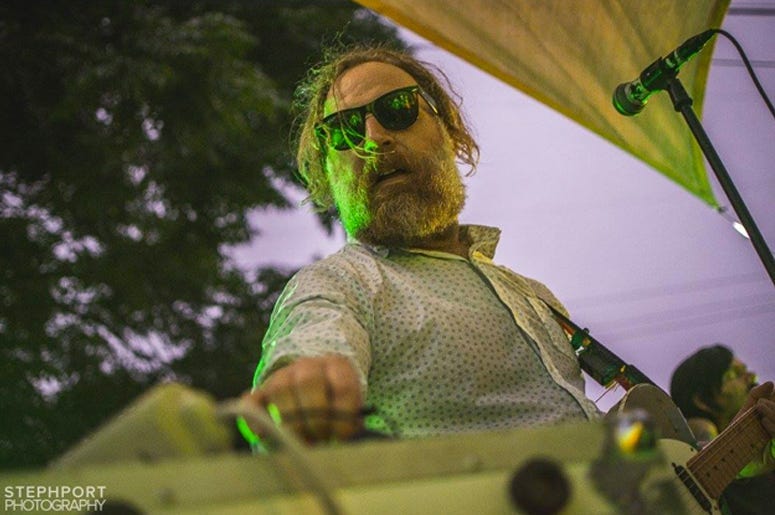 Making Dub albums for almost 20 years Tommy Dubs is a producer, musician, and song writer. It was great to talk to him about his story in Reggae and Multi-genre bands.  He has a new all dub ablum getting ready to be released. We talked about all that and more. Tommy Dubs has become known for his genre bending style rooted in dub, Electronica and Roots styles which can best be described as "Punky Reggae and Dub Influenced Urban Sounds. He has produced songs for artists such as Shock-G (Digital Underground), Gibby Haynes (Butthole Surfers), B-Side Players, Tippa Lee and many other artists.

He started his career in San Diego playing with the popular 3 piece band, Gadfly and soon after embarked on a solo career leading to the release of his popular album "En Los Campos" which was a genre bending trip through his musical inspirations. He has an upcoming solo release called "We're All Gonna Die", which the majority was inspired and written during this Covid-19 quarantine.

Here is Dub Mix he did with No Kings

Tommy can also be seen playing in his new band "Watch the Tapes", which formed after the break up of the popular band Bang Pow. Watch the Tapes starts off where Bang Pow ended, and is a mix of indie dance and rock music.

See more on about Tommy Dubs at his Facebook