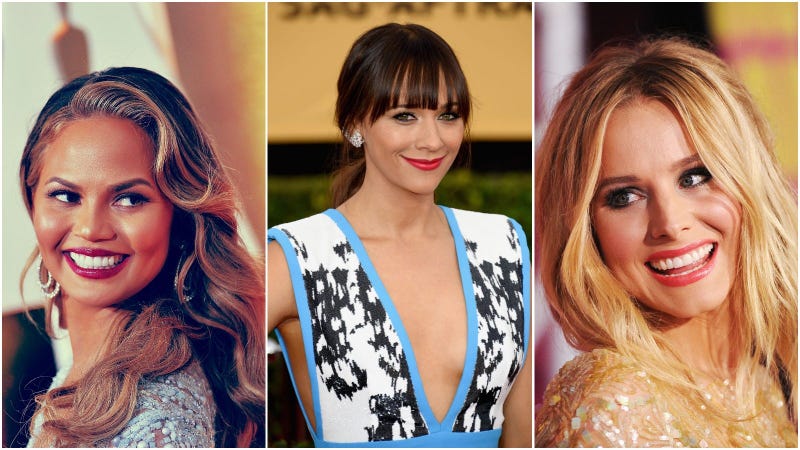 When celebrities gather around the Thanksgiving table, they’re just like the rest of us: arguing over the last slice of pumpkin pie and batting family members away from the last scoop of stuffing.

If you want to celebrate the holiday like your favorite celeb, be sure to load up on the following classic Thanksgiving dishes. 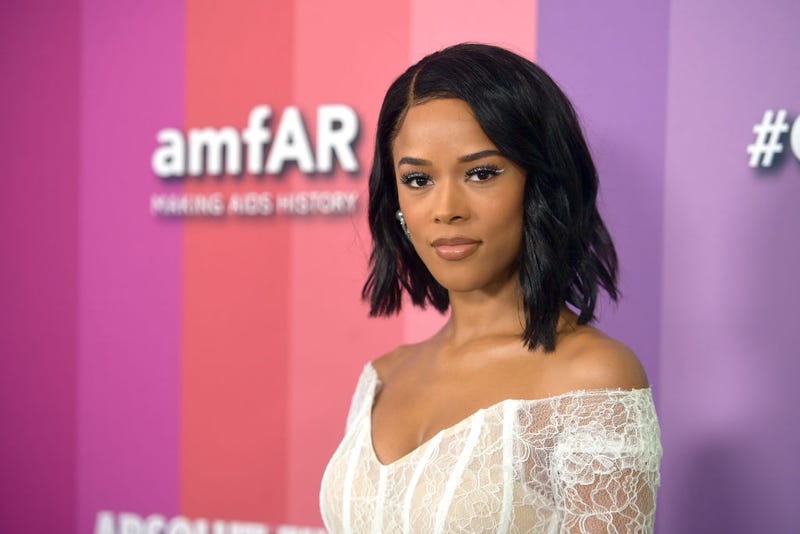 The "Empire" alum points out that the best Thanksgiving dishes almost always come from family. “There's nothing better than grandma's greens,” she says. “I am a greens freak. That's me. I get everything at first and then I go back for the greens because grandma's greens.” 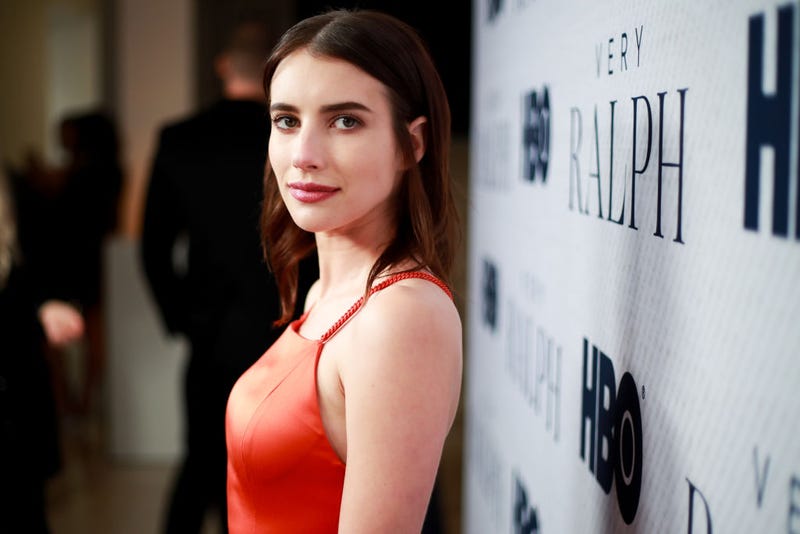 Stuffing isn’t just Emma Roberts’ favorite Thanksgiving food. For the actress the food is a year-round fave. “Stuffing is my favorite food in the world!” she told Us. “I actually have been known to go buy stuffing and make it in the middle of summer.” 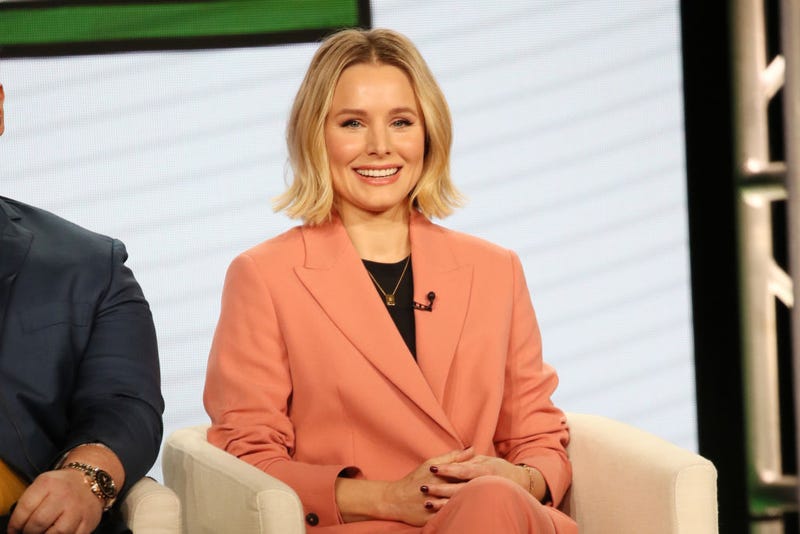 While the vegetarian meat substitute might not make an appearance on many holiday tables, it’s the number one item on Bell’s list. The vegetarian star credits her parents for her love of the dish, adding, “It’s awesome. It’s so great. You’ll have to try it!” 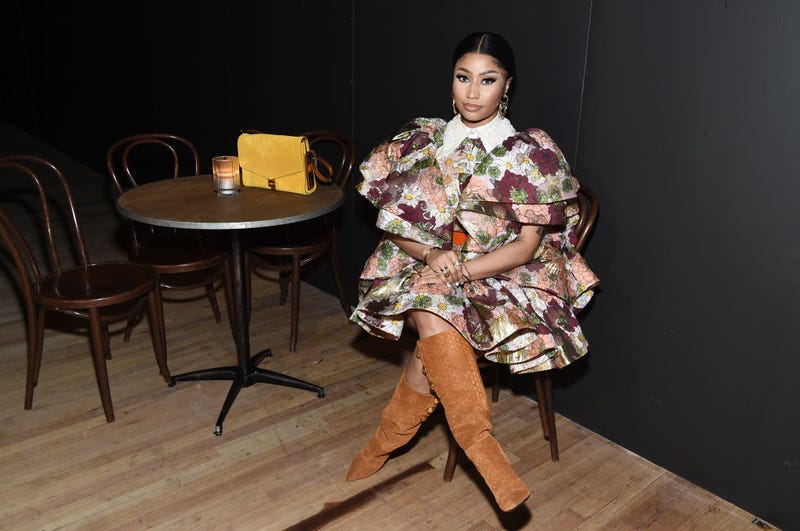 The Trinidad and Tobago-born rapper has her favorite dishes no matter whether she’s attending an American-style celebration or a Trini bash. "It depends on if it's an American Thanksgiving, then I'd love some collard greens, some mac and cheese, stuffing and turkey,” she told The Boom Box. “But if it's a Trini[dadian] Thanksgiving, then I want the same thing I always want, which is curry chicken, roti, oxtails. The same old thing that we always eat." 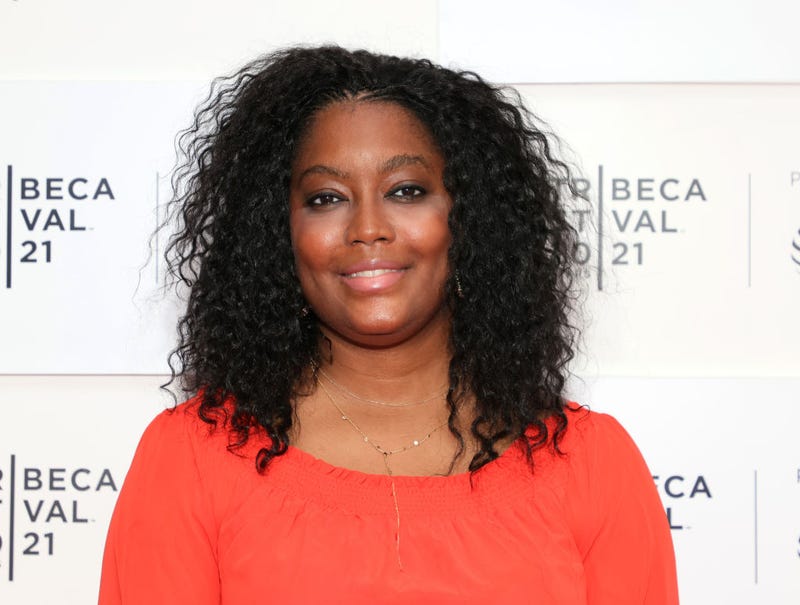 “I'll eat stuffing past the point where it's comfortable just because it so tastes so good,” admits the movie star (and every honest Thanksgiving diner). 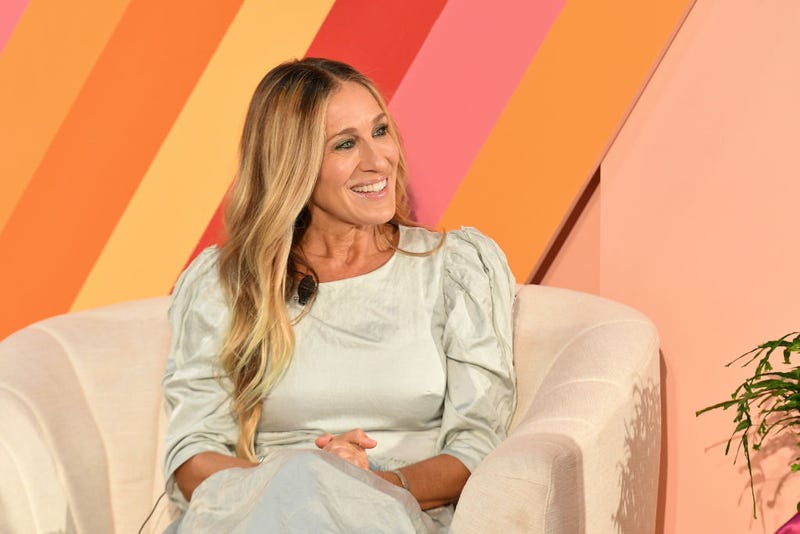 That’s not just any pumpkin pie, mind you. It’s the pumpkin pie from Little Pie Company in New York. The pie has become a family tradition dating back over a decade, and the Parker family might be entirely responsible for the company’s holiday bump -- but that poses a few challenges too, like storage. Parker told People they store pies in the laundry room and in the car, and they end up eating pie for breakfast, lunch and dinner. 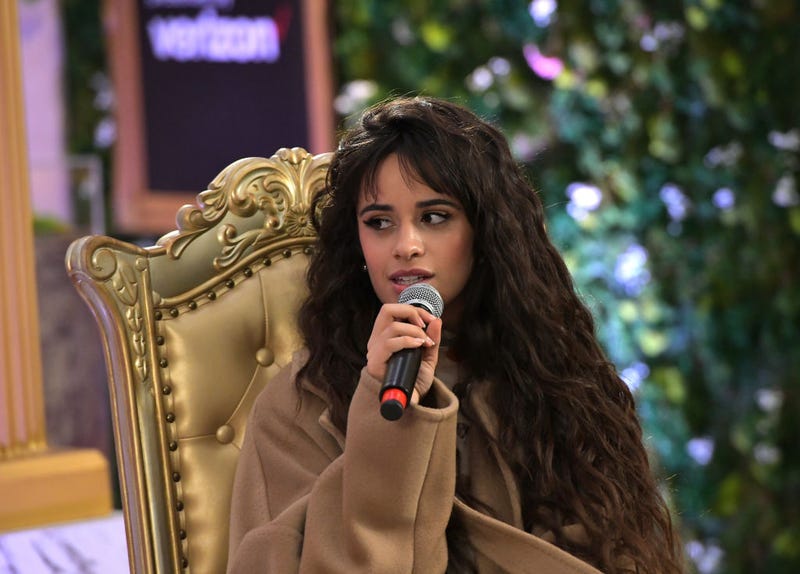 “I’m Cuban! We don’t follow the rules. I like turkey,” she revealed during her “X Factor” days. 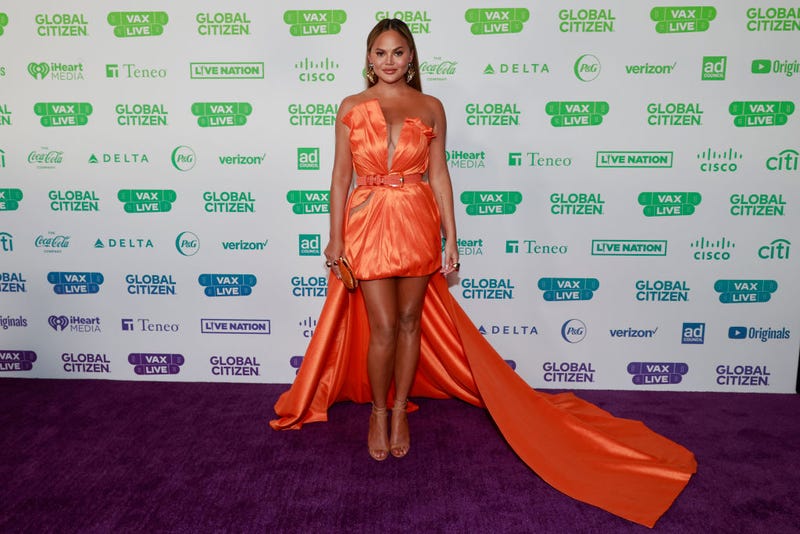 Chrissy Teigen is known for her culinary prowess, but regardless of her expertise, her Thanksgiving pet peeve is sure to get purists riled up. "Screw turkey. Turkey sucks. Turkey is gross!" she has gone on the record with. So what do her, John Legend and their two kids do on Thanksgiving? "I do two whole roasted chickens because chicken is so much better and you can still get a great gravy out of it." 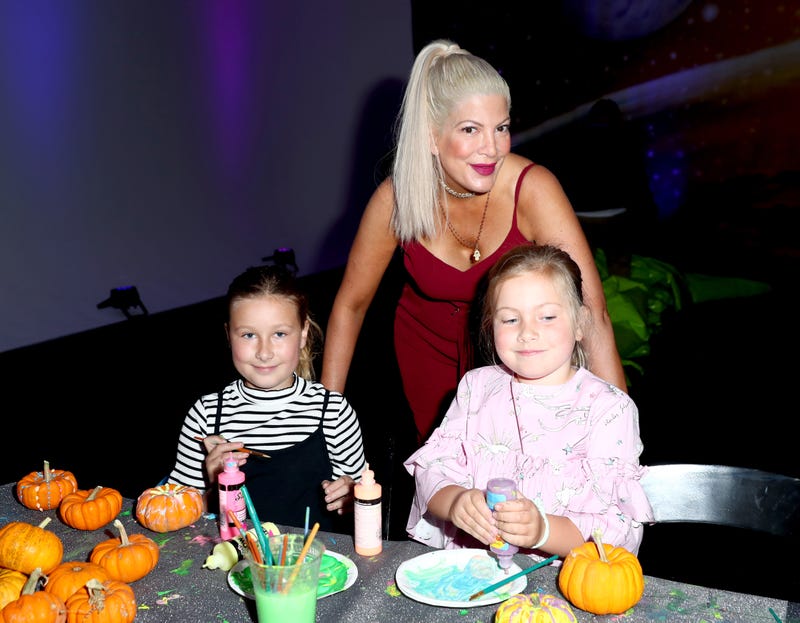 Tori Spelling's got a not-so-secret trick up her sleeve every year on turkey day. "My green bean bundles wrapped in bacon are a Thanksgiving staple," the BH90210 star told People. "My family and friends have come to expect them. And Dean [McDermott] and I both grew up with Jell-o molds that our mothers made. Hopefully they will become our kids’ tradition."