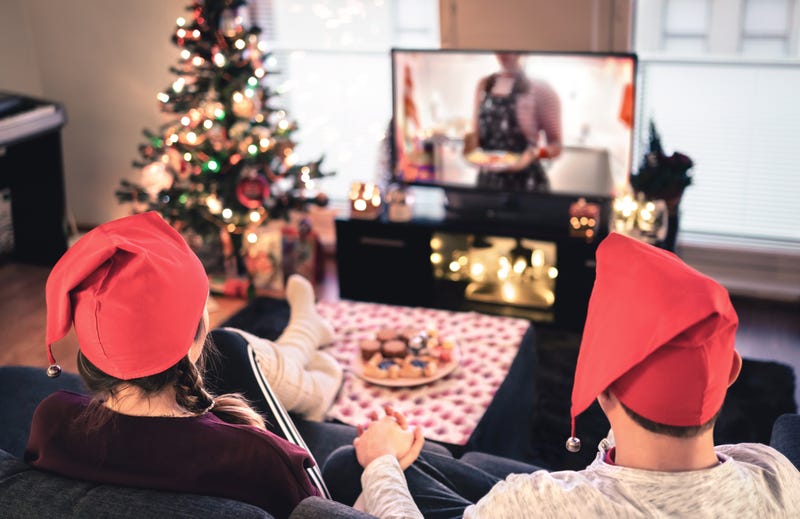 With primetime, cable, and streaming available at your fingertips, it’s never been easier to get lost in the magic of Christmas.

With the holidays fast approaching, you have no excuse not to watch give into a festive movie or two.

We’ve made a list (and checked it twice) of some staple and classic movies – both new and old – for your viewing pleasure. Of course, it goes without saying that "Elf" and "Home Alone" should be always be on your list.

Even 27 years after its debut, the Tim Allen film remains a classic that can be enjoyed by kids and adults of all ages. A divorced father is forced to put on the red suit after he accidentally causes Santa's demise on his property. His life changes in unimaginable ways as he embraces the spirit of Christmas with the help of his son, Charlie.

Watch it on Amazon Prime.

Finding love is hard, especially around the holidays. Two women on opposite sides of the world – one in London, the other in Los Angeles – are fed up with being unlucky in love, so they switch apartments during the festive season and find their luck has taken a turn.

You can watch it on Amazon Prime.

The American comedy chock full of A-listers like Kristen Stewart, Mackenzie Davis, Aubrey Plaza, and Daniel Levy is groundbreaking as it's one of the few holiday films centered around an LGBTQ+ love story. A young woman wants to propose to her girlfriend at the annual holiday party but realizes it may not happen as her partner isn’t ready to come out to her conservative parents.

You can watch it on Hulu now!

The Christmas Chronicles Part 1 and Part 2

What happens when a brother and sister duo, Kate and Teddy, accidentally crash Santa’s sleigh? They go on the adventure of a lifetime to help him deliver presents to all the good boys and girls! Once you finish the 2018 film, you can cue up the part 2, released last year, where a now-teenage Kate helps Santa save Christmas!

Watch both movies on Netflix now!

All aboard the polar express. The first stop on this fantastical adventure? The North Pole to find the true meaning of Christmas. The animated classic starring Tom Hanks is based on the picturesque tale by Chris Van Allsburg.

You can watch it on Amazon Prime!

There’s a reason this 1989 comedy is a timeless classic -- spending the holidays with the Griswolds never gets old! Everything that can go wrong does go wrong for Clark, whose perfect holiday is interrupted by cousin Eddie and his family!

Watch it on Amazon Prime now!

Single All The Way

Watch it now on Netflix!