After spending nearly a decade in the foster care system, Akyra Holstein has finally found a place to call home.

The 17-year-old was adopted by Katie Holstein in Kentucky on Sept. 25 after bouncing from 24 different placements over the span of 3,739 days, reports Good Morning America.

Akyra’s journey started in 2019 when a social worker called Akyra’s now mother and asked if the teenager could stay with her for the weekend.

Katie Holstein had never fostered a teenager before and had always imagined herself with younger children.

Despite being busy at home with four young boys, Holstein was immediately impressed with her soon-to-be daughter.

"She got along really well with the kids, which, considering how many I had in that tiny little house, that was a big deal," Holstein says.

"It was a big adjustment for both of us," Holstein says of taking in Akyra while also fostering six kids under 6. "But it probably only took a few weeks before we really got comfortable with each other."

On September 25, Akyra’s adoption became official. On the same day, her new mother also welcomed 1-year-old Thomas, who the family refers to as "Tiny."

“The thing I love about her most is how resilient she is,” Katie Holstein told GMA. “Even though she’s been in foster care for so long only to be disappointed, she took a chance on me and my family and let herself be loved again.

Katie Holstein is an advocate for Adopt US Kids, Love What Matters, and Together We Rise, organizations that help raise awareness about the foster care system and connect children with adoptive families. 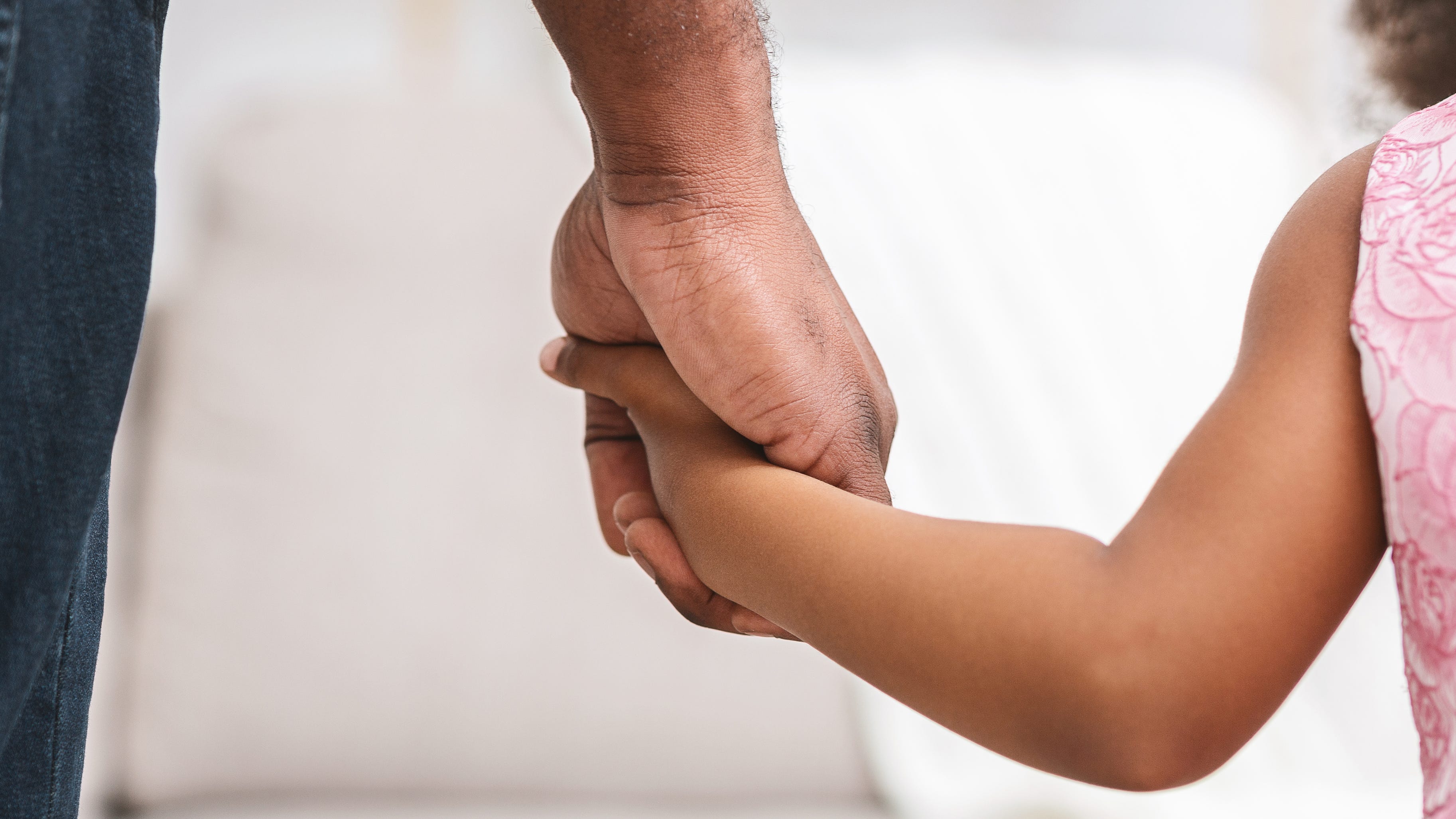 ‘We’re a family forever’: Foster dad, 29, adopts five siblings to keep them together