We've all seen variations of this storyline on sitcoms and in movies, but it turns out it can really happen: The validity of some marriages, baptisms and Catholic confessions are under question after a Dearborn, Michigan priest learned his own baptism was invalid.

The Detroit Free Press reports Father Matthew Hood learned that he was not a baptized Catholic earlier this month after watching a family video of his baptism where some words were changed. 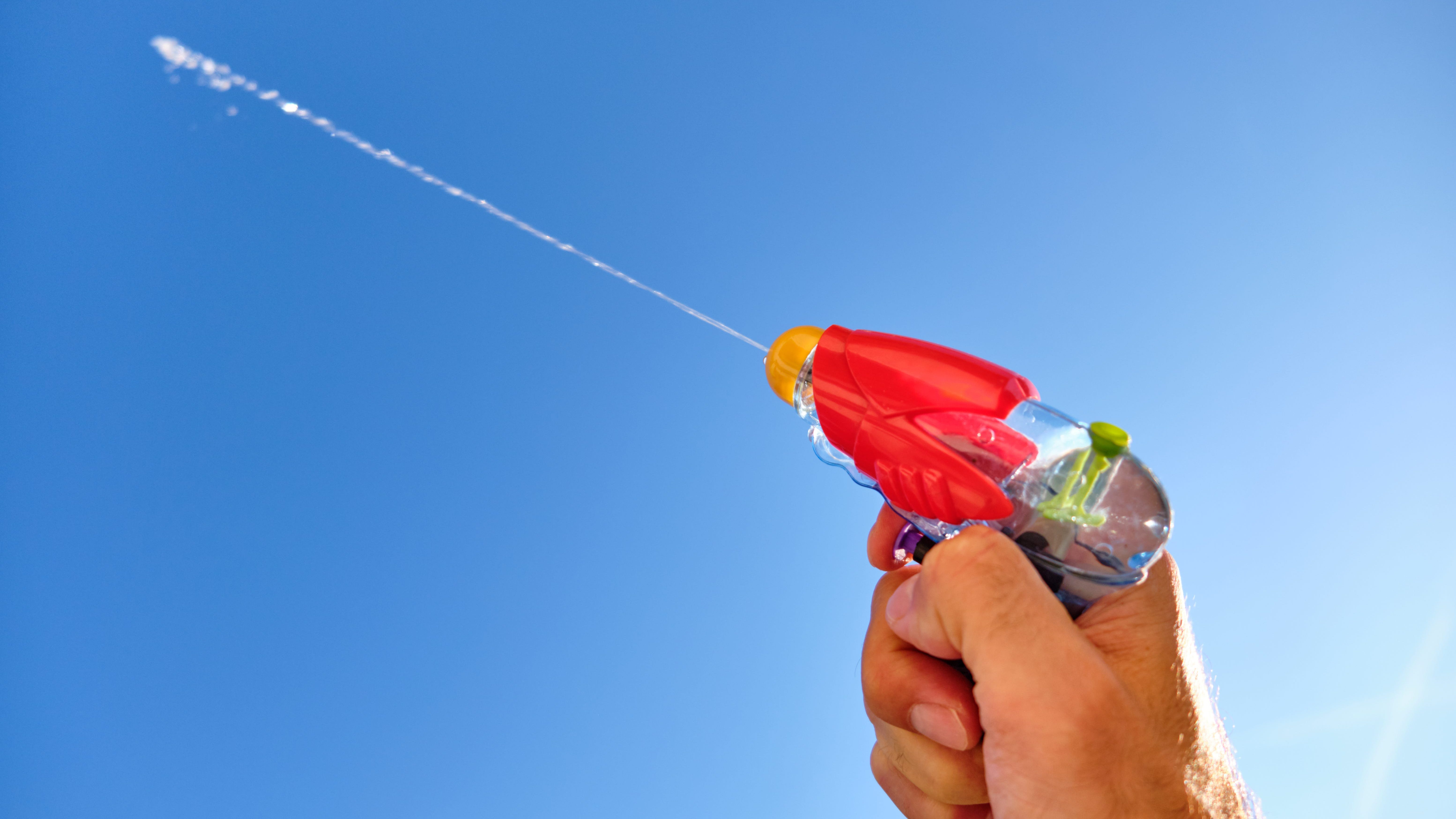 Archbishop Allen Vigneron of the Catholic Archdiocese of Detroit acknowledged "human error has resulted in disruption to the sacramental lives of some members of the faithful" and vowed to remedy the situation for those impacted."

The Archdiocese issued a statement adding, "one of our priests in the Archdiocese of Detroit realized he had been invalidly baptized as a baby and therefore was invalidly ordained to the priesthood.

"The difficulty of this news is also in its impact upon the rest of us. The deacon involved in the invalid baptism attempted to baptize others in this way. In addition, the priest has unknowingly celebrated some invalid sacraments for members of the faithful since seeking ordination three years ago. 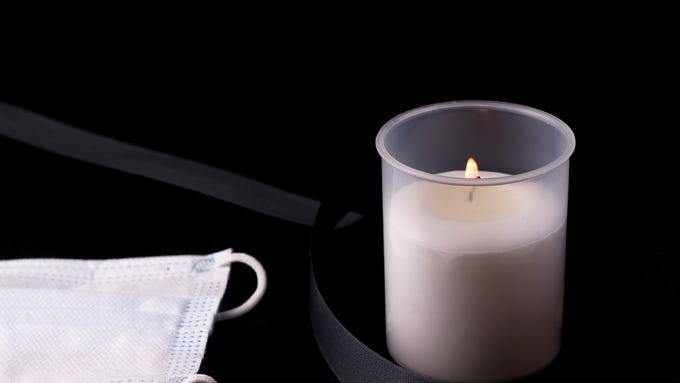 91 People Infected With Coronavirus After One Man Attended Church Service

"We understand that many of you will have questions and concerns about this situation and, perhaps, about your own sacraments."

To help Catholics who are affected understand what this all means they prepared a special webpage here with a number of resources, including answers to frequently asked questions and an online form for those who have specific concerns about their sacraments and wish to speak with a priest about those concerns and possible next steps.

The diocese added a prayer request, saying, "Importantly, we ask all of you to join us in praying that all those impacted by this situation, whether directly or indirectly, may be comforted by the loving embrace of Our Blessed Mother and the grace of Jesus Christ."